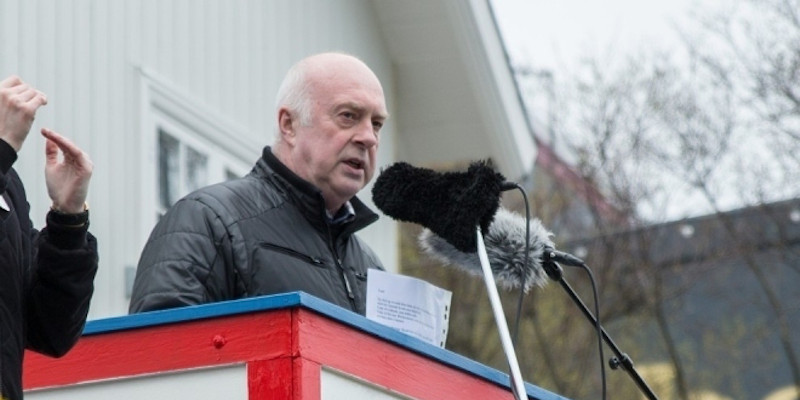 – The EU has 500 million citizens, but apparently that’s not enough for Faroese employers, who want access to workers from all over the world.

The Tórshavn Workers Union does not support opening up the Faroese labour market to foreign workers from all over the world.

According to the Union, employers are not considering the consequences, when they want to bring in more foreign workers. Some employers prefer foreign workers because they have no family ties in the Faroe Islands, hence they can work longer hours. This kind of attitude can have a negative impact on the Faroese’s chances of finding work, the Union says.

Hans Joensen, leader of the Tórshavn Workers Union warns that an increase in foreign workers can have consequences for the housing market as well as endanger Faroese jobs and lead to wage dumping. Instead of importing foreign workers, employers should work on getting the Faroese, who are working abroad, back to work in the Faroe Islands, he says.