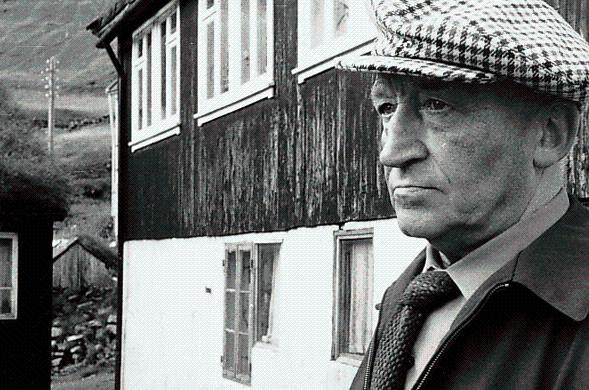 In 2014, the Hans Christian Andersen Foundation took the initiative to form an active network of interesting European Icon cities, focusing on the significance of icons for a modern city, how to develop icons in an urban context and its impact on the modern identity of a city.

A number of European cities have taken part or are connected to the network, for instance Kassel (The Grimm Brothers), Salzburg (Mozart), Malaga (Picasso), Vimmerby (Astrid Lindgren), Skien (Henrik Ibsen), Rungstedlund (Karen Blixen) and Stratford Upon Avon (Shakespeare). Each city has chosen to honour an important and well-known artist that has a special connection to the city.

The idea behind a European Icon City is to strengthen the city’s identity and to function as a part of the city’s cultural tourism. One such example is in Odense, Denmark, in which Odense Council and Syddansk University collaborate in promoting Odense as the H.C. Andersen Icon City. There is great interest from the city’s guests to walk in H.C. Andersen’s footsteps in Odense, to see his birthplace, read his poems or stories and be informed about the great author’s life and work in general.

“A greater focus on William Heinesen’s work would benefit the cultural tourism of Tórshavn, and it would also attract larger research conferences to the city,” says Bergur. “William Heinesen the person, and his work in general, has had incredible importance for Faroese culture and society, and continues to have to this day. Becoming a William Heinesen Icon City would help ensure that future generations are familiar with one of the country’s greatest artists and authors.”

Tórshavn Council, the University of the Faroe Islands and the H.C. Andersen Foundation have said they will continue to work together in an effort to make Tórshavn a William Heinesen Icon City.