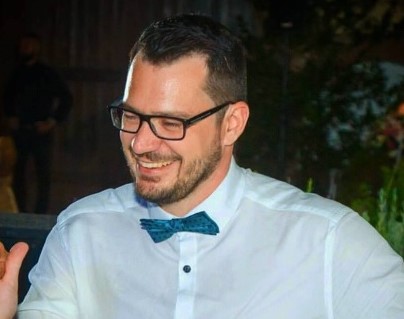 Previously, Mr. Christou has also coached in Norway and Greece. He retired from professional swimming at the age of 24.