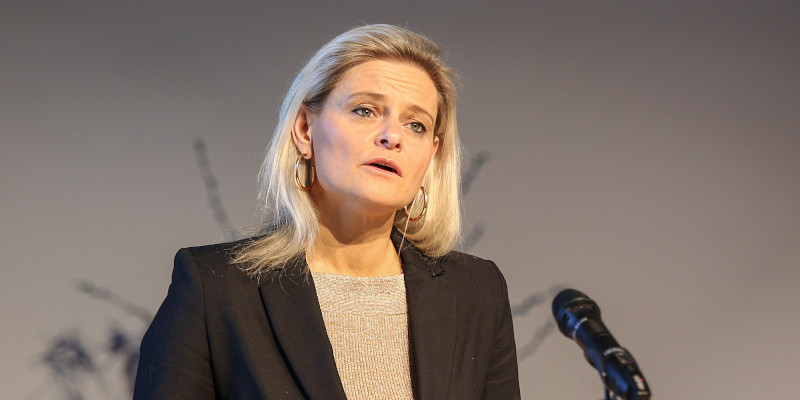 Originally, 52 cruise ships had announced their intention to pass by the Faroe Islands this year, and only some have cancelled, Annika Olsen, Mayor of Tórshavn pointed out at a press conference on Monday.

Currently, flights and ship transporting people to and from the Faroe Islands are limited, and anyone arriving to the country is told to go into quarantine for two weeks, however this is not a legal demand.

Monday was also the day that lots of young children returned to school and daycare, and this means it is even more important to strengthen border control. Anything else would be inexcusable, says Annika Olsen.