Tórshavn Marathon: A city race that takes place in nature 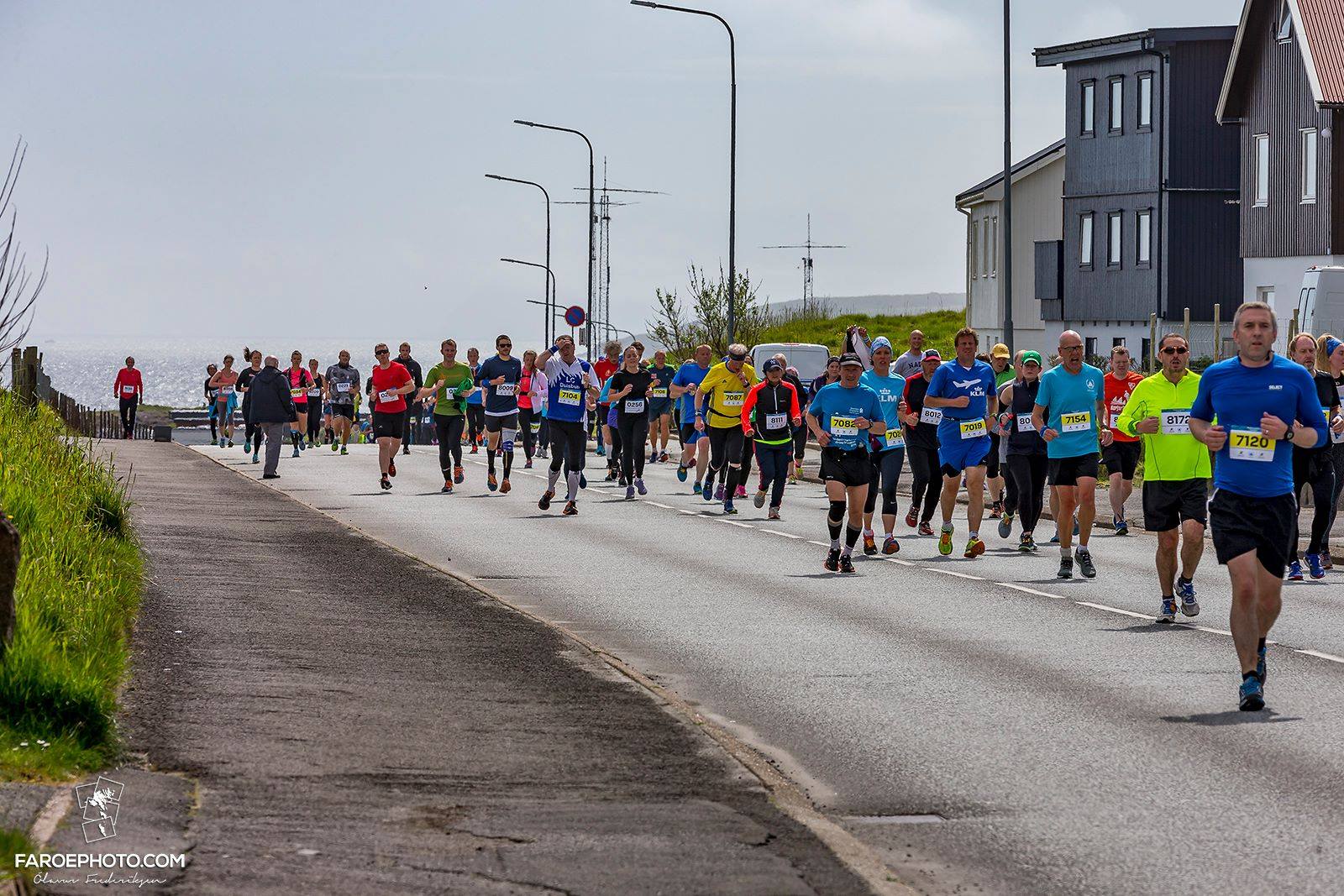 Although Tórshavn is one of the smallest capital cities in the world, it organises full- and half-marathons every year in early June. “All respectable cities have marathons!” says Johan E. Simonsen’s, former race director of Tórshavn Marathon.

Around 500 people participated in last year’s race, 230 of them visitors from abroad. These numbers are rather impressive compared to the race’s inaugural year in 2004, when around 25 people – all from the Faroe Islands – took part.

A small team of five people organise the Tórshavn Marathon, and on race days, up to 100 people volunteer to help out. Johan, who last year stepped aside as race director to compete in the race himself, is really pleased with how last year’s race went.

“The weather plays a big role in how enjoyable the day is, and last year’s weather was fantastic. The organisers have only had good feedback, so everyone is very pleased,” says Johan.