On top of the world: Nobody likes more Facebook posts per month than Faroe Islanders 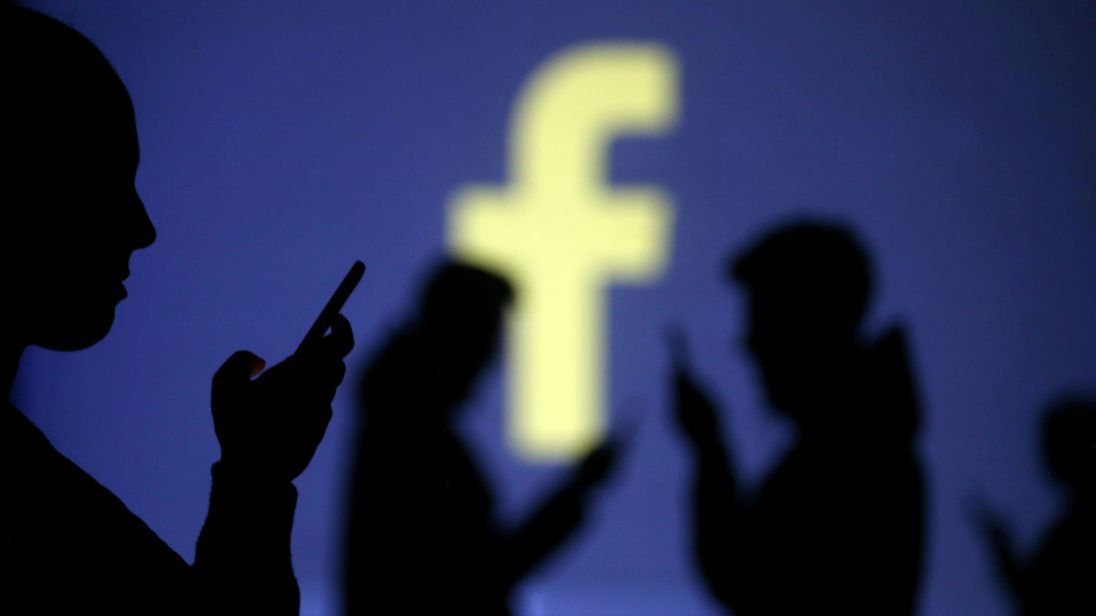 At a global level, the typical Facebook user posts a median of just four comments per month, with women twice as likely to post a comment compared to men (six for women, versus three for men), writes thenextweb.com, adding that islands in the North Atlantic top the country rankings, with users in Greenland posting a median of 18 comments on Facebook each month. The Faroe Islands comes second, with local users making a median of 13 comments each month.

Ad engagement also varies meaningfully between countries, with users in countries across Africa and developing Asia much less likely to click on adverts compared to the typical global user.

At the other end of the scale, The Faroe Islands tops the ranking of countries by median number of ads clicked each month, with the typical user in the North-Atlantic archipelago clicking on a median of 24 Facebook adverts per month, writes thenextweb.com.

It’s worth noting that The Faroe Islands also tops the rankings for the median number of Facebook posts liked per month, together with neighboring Iceland.

Users in both North European countries ‘like’ a median of 24 posts per month in the past 30 days, with these likes spread across organic and promoted content.