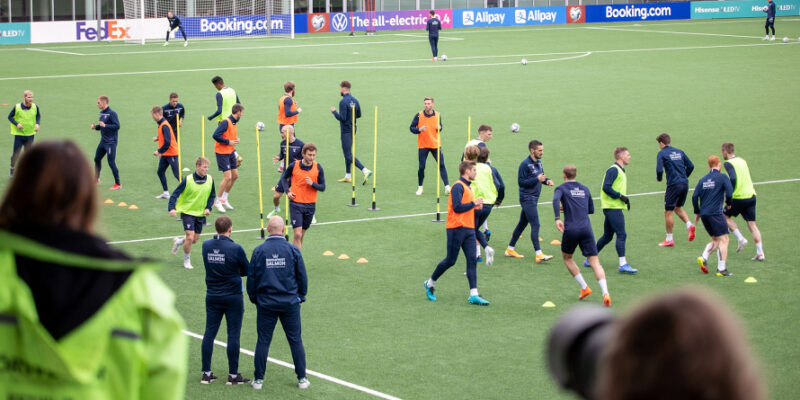 After Wednesday’s disappointing 0-4 defeat to Israel, the Faroe Islands will be hoping to bounce back when they face-off tonight against Kingdom rivals Denmark.

The Faroes will need to be much improved to even make a game of it against a Denmark side who are currently ranked 11th in the world and are just off an impressive semi-final campaign at the Euros.

The Faroe-Denmark rivalry is a friendly one. Nonetheless, this game could get ugly, as the Danes are one of only three European nations who are yet to concede during their qualification campaign so far, while the Faroes have let in 12 goals already in their first four matches. In addition, Denmark has won every encounter in four previous games between the two nations (but there is a first time for everything right?!).

The Faroe Islands will need to be more defensively solid if they want to give Denmark a game and hope that influential captain Hallur Hansson is fit enough to start and bring some much-needed steel and energy to the midfield.

The match kicks off at 7.45pm, at a sold-out Tórsvøllur, and I am sure the loyal Skansin will be behind the boys from start to finish.