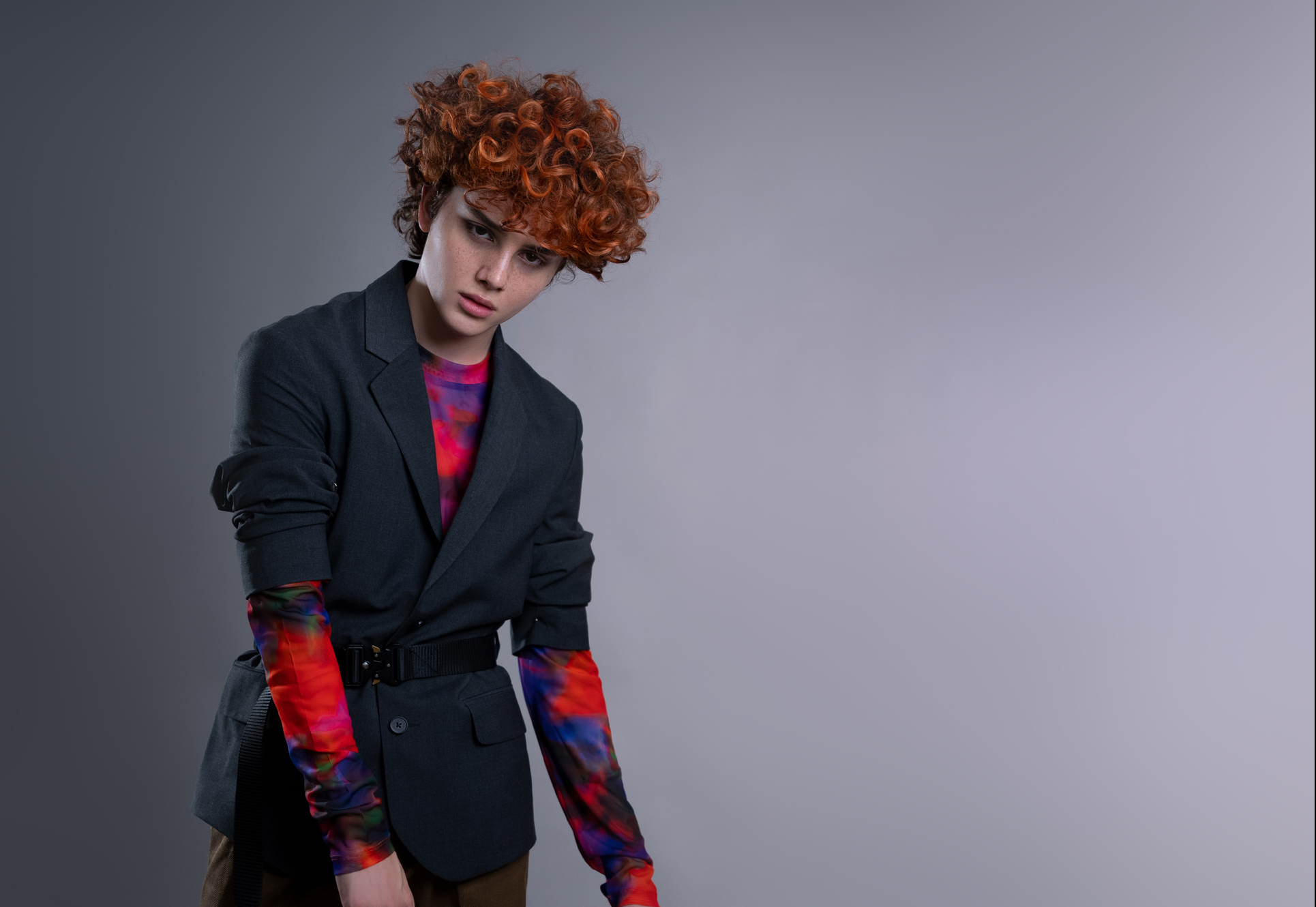 For the first two songs, music videos have been released which can be viewed on YouTube.

Back in March, Reiley, whose real name is Rani Petersen, released his first single, “Let It Ring,” which achieved great success with the music video viewed over two million times to date and the single counting over 12 million streams.

Reiley got his big break on social media after having uploaded his first TikTok video in 2019. His blend of creative skills perfectly lent themselves to social media, and his videos have since captivated a massive audience of over 10 million followers, which have generated 100 million likes in just one year, especially in South Korea and elsewhere in East Asia.

Standing in front of a bold color backdrop with nothing more than a dangling silver microphone, an instantly recognizable figure was already cut. Embracing a cinematic fashion sense, theatrical delivery, and undeniable charisma, Reiley asserted himself as a rare force in popular culture. Numerous major labels sought him out, with bidding wars quickly ensuing once presented with his yet-unheard original music, before he ultimately signed to Atlantic Records.

According to Reiley himself, he “pushes boundaries and defines what it is to be a male pop artist in 2021.”

“As an artist, it’s my job to bare my soul and reveal my true self,” he said. “I hope, if you’ve had similar experiences to mine, you can find comfort in knowing you’re not alone. At the end of the day, that’s really why I’m here.”