This year’s G! Festival to proceed as planned 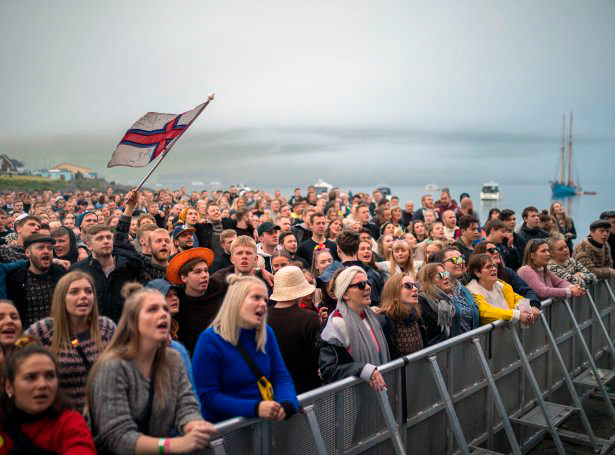 The board of the G! Festival have decided to proceed as planned with the preparations for this year’s music festival, the event’s 20th edition.

2,000 tickets have already been sold, and another 2,000 will now be made available for the famous festival at Gøta, with camping spot to be available on May 11th.

“The current situation seems safe enough, so we’ve chosen to proceed with the preparations,” said Sigvør Laksá, CEO of the G! Festival. “This decision is first and foremost based on the fact that we don’t have Covid in the Faroe Islands, hence there should be nothing that will prevent us from gathering 4,000 people outdoors. Although the public guidelines still only allow gatherings of 500 people at the most, we can’t wait any longer for further instructions.”

Meanwhile, public health authorities on April 29th that the declared the Faroe Islands Covid-free for the fifth time since March 2020.

Besides, the island nation has registered no locally transmitted cases since January 25th.