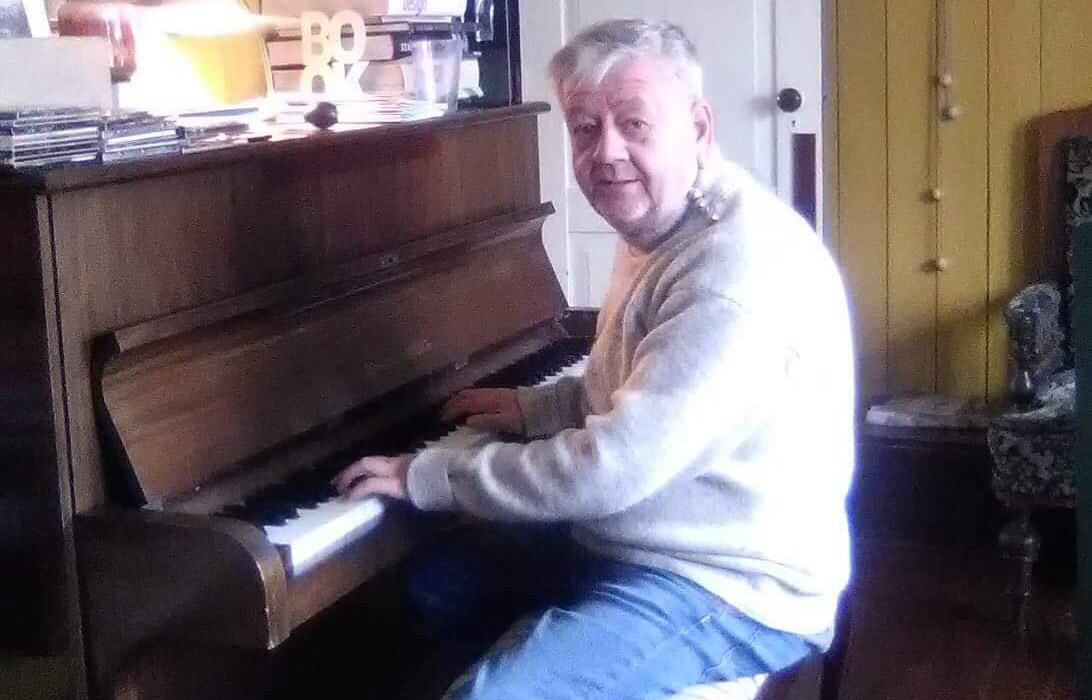 Introduction:
My name is David Whale. I am 60 years old and I was born in Birmingham, England. I am the co-owner of Heimdal Tours and worked also for Hotel Hafnia since arriving in 2008.

When and why did you move to the Faroe islands?
I moved to the Faroe Islands in 2008 to be with my future wife. We married in 2010 in Gjógv.

What’s the best thing about the Faroe Islands and Faroese people?
The Faroe Islands is a very beautiful country and is a safe environment in which to live. It has the feeling of old fashioned living, but benefits from hi-tech, including the fastest internet connection in the world (not many people know that). The Faroese people tend to be very laid back and do not suffer the constraints of over political correctness, which is refreshing for an English person. Most of my encounters with Faroese people have been friendly and helpful.

What’s the worst thing about the Faroe islands and Faroese people?
The traffic in the Faroe Islands is horrendous! I drove for 1 hour to Tórshavn today and saw at least 7 cars and a truck, so stressful. Faroese people’s laid back approach can be a little frustrating when you need quick answers in business.

What are the differences between the Faroe Islands and your home country?
The obvious difference is the fact that just the city I was born in has a population of 3 million, compared with a total country population here of 51,000. So it would be easy for me to find big faults in English society compared with the Faroe Islands, but we benefit from that economy of scale. Things work here. Its a much harder challenge to get everything to work in a population of 60 million people.

Do you like Faroese music? If yes, what are your favorite bands?
Yes, I like some Faroese music. I like Eivør, Lyon, Benjamin, Danny and the Veetos, Týr, Tórshavnar Big Band and of course Maibrit Josenius Hammer.

Do you like Faroese food? If yes, what are your favorite dishes?
Okay, time to finally nail my colors to the flag. No.

Where do you see yourself in 10 years?
Very much here in the Faroe Islands and in Norðragøta, my adopted home village.

What are your strengths/weaknesses?
Strengths: Perseverance, consistency and sheer bloody mindedness when confronted by doubters.
Weaknesses: I struggled with this one, so had to ask my wife. Initially, she said that I do not have any, but quickly followed it up with “you never answer your bloody phone!”

What is top on your bucket list?
I do not have a bucket list, I just do stuff.

What’s your favorite quote?
Just do the f**king push up! – Dan Lok

If you could change one thing in your life, what would it be?
Not a thing.

What would you do if you won one million DKK?
Buy a Range Rover.

What advice would you give to foreigners who plan to move to the Faroe Islands?
Be prepared to start again from scratch (unless you are Danish or Norwegian as you get a golden ticket) Think outside the box when it comes to work as this little country is definitely still a land of opportunity if you are up for it. Don’t beat yourself up over the language, it is difficult and there is pressure for you to learn, but it will come. Most importantly, once you do move here, keep it to yourself otherwise everyone will want to come.

This Week’s Hot Seat: Nadal from the Netherlands