HomeBusiness"This is how they would do it in Eastern Europe"- International workers’...
Business 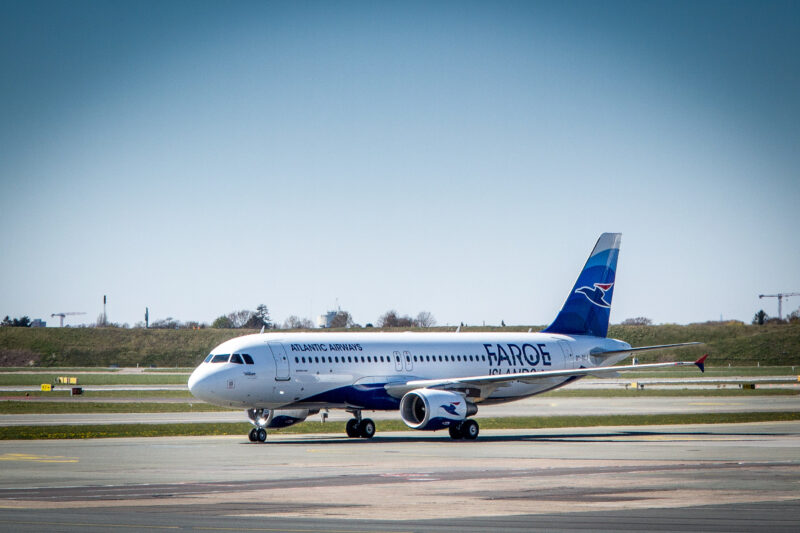 As reported yesterday, Atlantic Airways, the national airline of the Faroe Islands, has discharged two of its flight attendants, Maria Hansen and Eyðgunn Rasmussen – apparently without prior warnings.

The two flight attendants  – respectively the President and Vice-President of Súlan, the local trade union of the cabin crew – have been fired on the premises that their attitude towards the airline has been dissatisfactory.

The discharge has shocked co-workers and led to much criticism, both in the Faroe Islands and Denmark. Atlantic Airways has been accused of discharging the two employees to avoid any discussions about new settlements with the cabin crew staff.

The incident has also raised eyebrows outside of Scandinavia and Atlantic Airways has been compared with Ryanair and other Eastern-European airlines –  due to the alleged disregard of their employees.

“This has not been commonplace in the northern countries for many years; that staff representatives have been discharged. This is something we would see in Eastern Europe or in Ryanair, where they don’t wish to negotiate as we traditionally have done in our part of the world,” said Thilde Waast, president of the Flight Personnel Union (FPU), according to Luftfart.nu.

The European Transport Workers’ Federation (ETF) and the International Transport Workers’ Federation (ITF) issued a joint statement of support for the discharged flight attendants and their co-workers. In the statement, signed by Frank Moreels, the chairman of ETF, the federations also condemn “the company’s undemocratic and primitive methods of avoiding negotiations about a settlement for the cabin crew”.

However, according to Ms. Jóhanna á Bergi, Atlantic Airways CEO, the company had grave reasons for discharging the two flight attendants. However, she did not specify what those reasons were.

“The statements made by FPU in the media does not describe the situation accurately,” said Ms. Bergi. 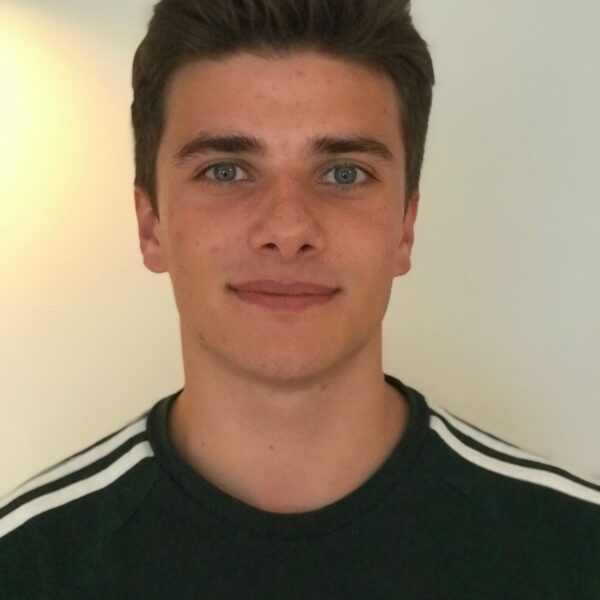