The third subsea-tunnel in the Faroe Islands well under way 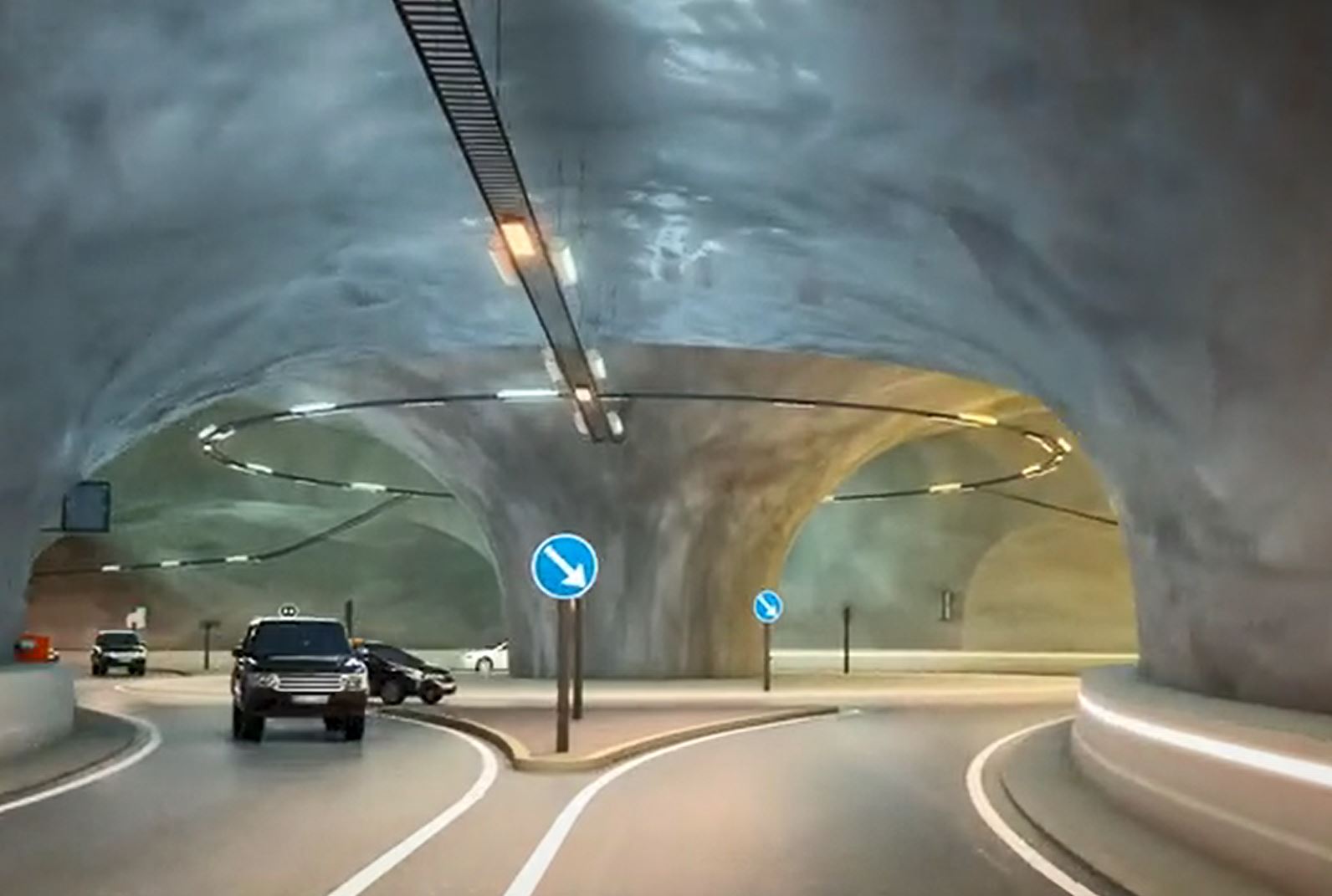 More than a third of ”Eysturoyartunnilin”, the subsea-tunnel which will connect the island of Streymoy to the island of Eysturoy, has now been completed.

Faroese news site Portal.fo reports today that 105 meters of the tunnel were bored last week – 62 meters from Hvítanes on Streymoy and 38 meters from the roundabout between Strendur and Saltnes on Eysturoy.

Work on the undersea tunnel started on February 21, 2017, and the tunnel is expected to open to drivers in 2020.

Sweden-based construction company NCC built ”Vágatunnilin” and ”Norðoyatunnilin” in the 00´s and is also in charge of building the undersea tunnel between Streymoy and Eysturoy.

Previous articleSaturday night fever on remote Fugloy as woman crashes car into house
Next articleBritish documentary: The way of life in the Faroes is in danger from the toxins the produce contains