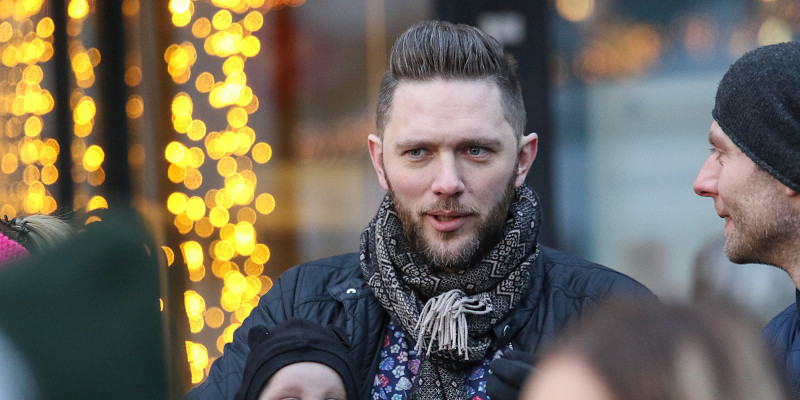 On Friday morning, it was announced that a third case of COVID-19 had been confirmed in the Faroe Islands. The person in question came from Denmark on Monday.

The infected person is doing well and has been quarantined at home, but they went to work at a daycare in Klaksvík on Tuesday, and as a result of this, all the remaining employees, the children and their parents and other close relatives have been asked to stay home for the next two weeks.

According to Jógvan Skorheim, Mayor of Klaksvík, the number of people in Klaksvík currently in quarantine is about 100.

Earlier this week, it was announced that public institutions like schools and daycares as well as parliament would be closed for two weeks starting Monday due to COVID-19. Sports events, church services and other public events have also been postponed or cancelled.

The National Hospital of the Faroe Islands also announced that they’re slowing down. All non-essential procedures and examinations will be postponed, and the hospital will instead prioritize patients who have the most need for care.

On Friday, the public transport company, Strandfaraskip Landsins announced that their busses would not be driving up to and including 30 March. The company has also limited the amount of passengers on their ferry routes for the next couple of weeks.

Smyril Line has also announced that they are limiting their transportation of passengers for the next few weeks and that they will instead focus on cargo. Atlantic Airways has not yet made a similar announcement, but Vágar Airport has taken measures to slow down the spread of COVID-19. Relatives and others accompanying or picking up travellers are asked to wait outside in the parking lot, and incoming travellers will not have access to the tax free store. Several taxicab companies have also announced that they will not be transporting passengers to and from the airport anymore.