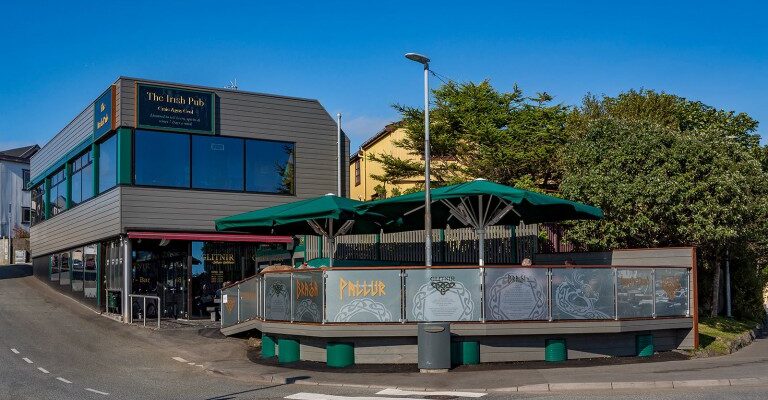 Yesterday, the Faroese Food and Veterinary Authority released a report stating the results of surprise visits to 69 restaurants in the Faroe Islands.

Irish Pub, famous for the best cutlets on the islands, won the “competition” and has received the honor of being the cleanest restaurant in the Faroe Islands. Umami in Tórhavn and SALT in Tvøroyri came in second and third.

Even though most of the restaurants got away with minor improvements, one or two were ordered to not take in more customers until the issues were solved.

The inspections were conducted from April to December last year and 69 of the 109 restaurants in the Faroe Islands were included in the report.