“There is a lot to give to these women – mentally, spiritually and financially,” says founder of Faroese humanitarian organization 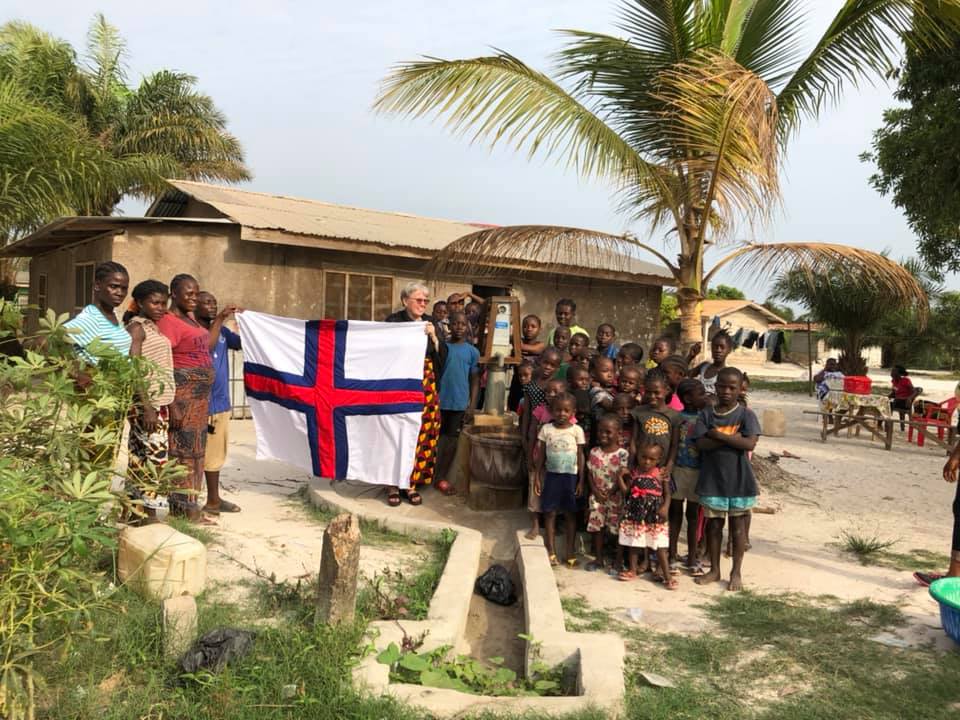 “Life’s most persistent and urgent question is: What are you doing for others?”

These days this line is the motto of ‘Mirjam‘, a Faroese organization which was created to help women in Africa and Asia. The organization started in Africa – or more specifically in Liberia and Kenya.

“There is a lot to give to these women – mentally, spiritually and financially. They sing and pray a lot, and it brings them joy when we also pray for them,” says Hilda Viderø, founder of Mirjam. She adds: “African women have a lot to teach us; their perseverance, defiance, work ethic and contagious happiness, with all the songs and dances and all. It all adds to the happiness of being alive.” Hilda visited Liberia for the first time in 1984. However, after the First Liberian Civil War broke out in 1989, Hilda et al were consequently being told to move out of the country.

Hilda returned to the country nearly two decades later, in 2007, and since then she has been traveling back and forth to the West African country. Over the years, Hilda has experienced that Liberians have a huge need for help. All the same, she has also observed that it is possible to help the locals just by being there.

“This project gives Faroe Islanders the opportunity to raise money to help Liberians. Basically, the organization gives money to local women so they can go out and buy merchandise. They then sell this merchandise before eventually bringing me a revenue report – and they then keep receiving more money until they are able to sustain themselves,” explains Hilda. “I am fortunate to witness people getting help and achieving their goals so that they can have a better life,” says Hilda.

One of Mirjam‘s success stories is Janet Morris, who sells fried fish, plantains and chickens – while her daughter sells popcorn and cookies.

Janet‘s husband passed away a few years ago. Thus, she had to move out of her husband’s house as it is customary in Liberia that women have to leave the family yard in the wake of their spouses passing away. Janet found a new temporary place but as she could not really afford it, Mirjam thus decided to help Janet build her own house.

Because, as Hilda puts it: “Life’s most persistent and urgent question is: What are you doing for others?”