“The University of the Faroe Islands should continue to think internationally and create a clear strategy for developing international cooperation,” says new rector 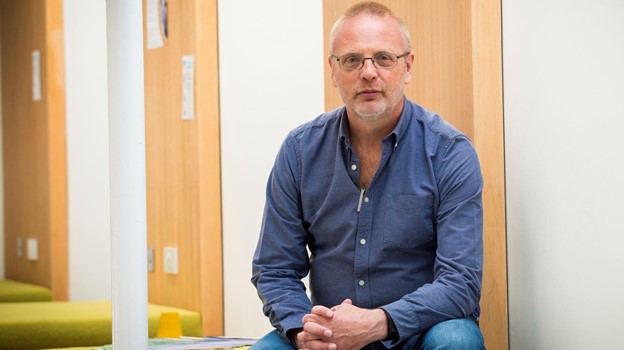