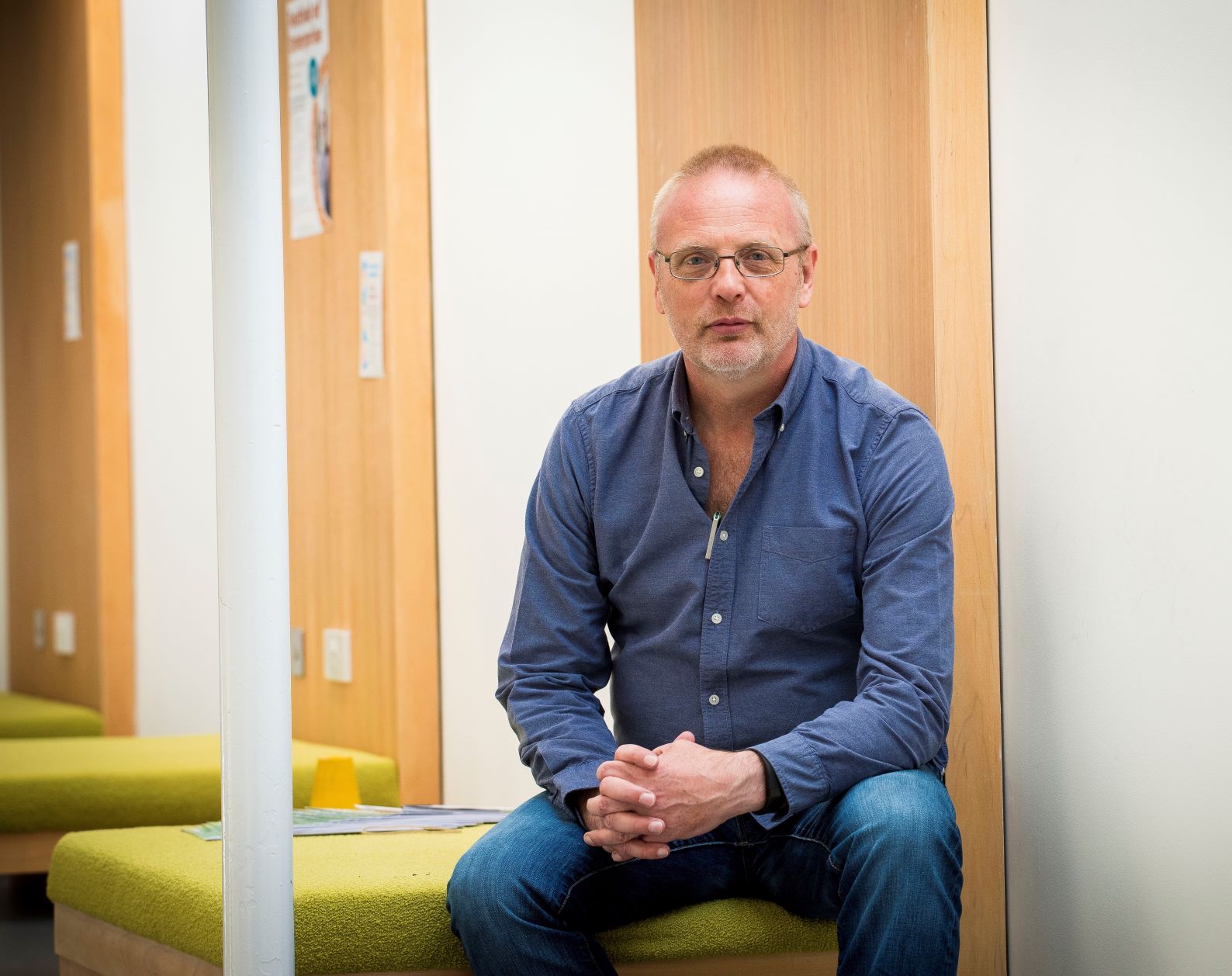 The Board of the University of the Faroe Islands has announced that it is appointing Prof Chik Collins from Scotland as rector for the next 5 years.

The University writes in a press release that it received eighteen applications for the position. The Selection Committee unanimously recommended appointing Prof Collins.

The new rector is Professor of Applied Social Sciences and has published widely in Political Sociology and Linguistics. Prof Collins is also a highly experienced researcher and educator with an outstanding track record at multiple levels of higher education administration, including as Assistant and Interim Dean at the University of the West of Scotland since January 2016.

In its recommendation, the Selection Committee emphasized that the new rector has demonstrated an ability to foster support and cohesion among employees, to collaborate with external partners, and to strike the right balance between thinking strategically and seeing plans through with great pragmatism.

Prof Collins will take on his new role on September 1st, 2019, when Dr Sigurð í Jákupsstovu will conclude his term. Over the last eight years, Dr í Jákupsstovu spearheaded a remarkable development of the University of the Faroe Islands with growing student numbers and research activity, as well as several new programmes.

One of the new Rector’s first tasks will be reviewing the University’s long-term strategy in close collaboration with the Board, faculty, student body and other stakeholders.

The role as rector of the University of the Faroe Islands is a five-year position with an option to extend for another three years.

Previous article“We had grave reasons for firing them,” states Atlantic CEO about dismissed flight attendants
Next article“This is how they would do it in Eastern Europe”- International workers’ federations issue letter supporting dismissed Atlantic Airways flight attendants