News from the Faroe Islands
HomePolitics"The sooner the UK is out of the Common Fisheries Policy the...
Politics

“The sooner the UK is out of the Common Fisheries Policy the better,” fume Shetlanders in wake of EU-Faroe mackerel deal 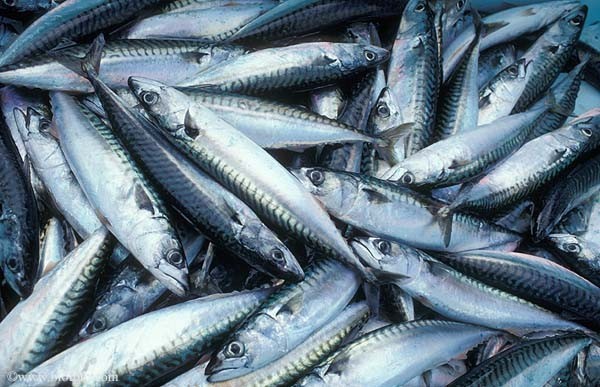 With regards to mackerel, the delegations agreed to grant reciprocal access for 2019 to one another‘s waters, as follows:

– The European Union is granted access to fish 24.690 tonnes of its 2019 catch limit in Faroese waters

However, Shetlanders are none too happy about this particular part of the agreement as “EU waters” practically means “the waters around Shetland”.

Shetlanders argue that the EU has allocated far more to the Faroe Islands than to the island’s own eight pelagic boats. They point out that the EU has not kept its promise to review the arrangement and consult UK industry on an improved framework.

Ian Gatt, chief executive of the Scottish Pelagic Fishermen’s Association, said, according to Shetlandfishermen.com: “This is an utter disgrace.

“The Commission has gone back on its word to review this arrangement in light of what UK industry and government are saying to them and hold annual negotiations.“

Simon Collins, executive officer of the Shetland Fishermen’s Association, added: “Mackerel is a key priority for the UK and Scotland, yet the EU has once again put the interests of a non-member fishing nation ahead of its own, underlining starkly why the sooner the UK is out of the Common Fisheries Policy the better.

“This must be revisited and a proper solution taking into account the imbalance of the arrangement needs to be found.”