The next culture minister will be Jenis av Rana 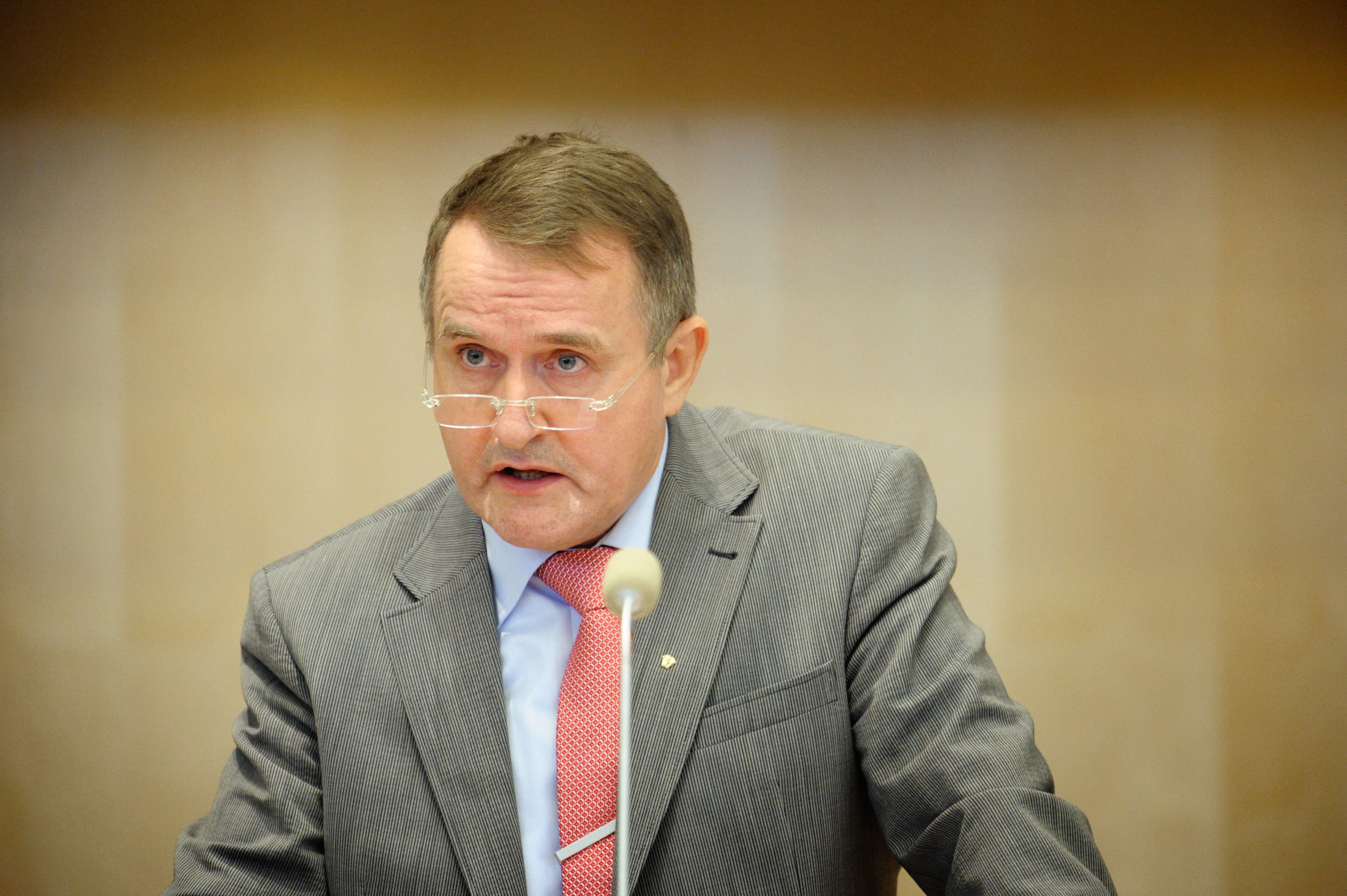 Jenis av Rana, the leader of The Centre Party (Miðflokkurin), will be the new minister of culture and foreign affairs.

That‘s according to insider sources Local.fo has spoken to.

As for Mr. Rana, he has been elected to the Løgting (the Faroese parliament) since 1994 and has been parliamentary leader for his party since then.

Mr. Rana has on numerous occasion stirred up controversy because of his attitude towards homosexual people.

In September 2010 he refused a dinner invitation because he did not want to sit and dine with the Icelandic prime minister at that time, Jóhanna Sigurðardóttir, because she was gay.

Mr. Rana has been working as a medical practitioner in Tórshavn since 1995.