“The New York route is big news for us,” says Atlantic Airways CEO 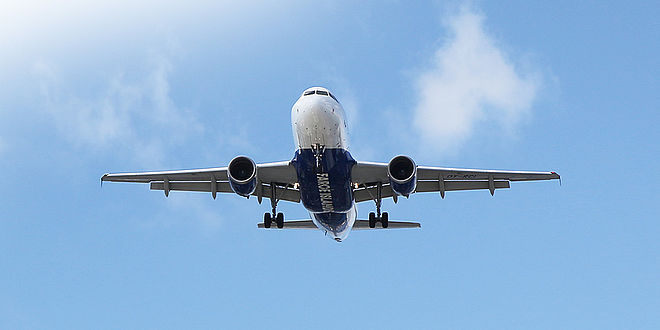 As reported in October, Atlantic Airways, the national airline of the Faroe Islands, prepares to launch nonstop flights between Vágar Airport and New York.

The flights have been rumored for some time, but now the CEO of the airline, Jóhanna á Bergi, has confirmed they’re going to happen, with a launch date some time in the spring of 2020.

Atlantic Airways originally intended to make a couple of flights to New York City earlier this year, but the opening of the route has been delayed as work getting the necessary permissions has been complicated.

“Much more complicated than the Faroese airline had ever imagined,” said Ms. Bergi in October, adding that “Atlantic Airways will fly to New York 7-8 times next spring, and also 7-8 times next fall.”