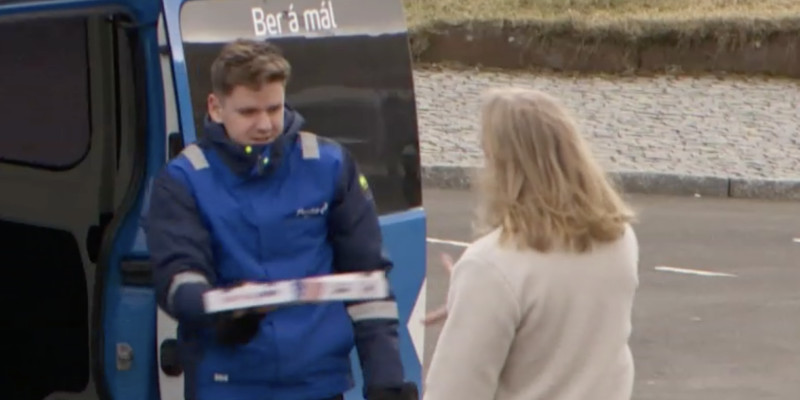 An agreement between the national postal service in the Faroe Islands, Posta and Gist & Vist now has Posta delivering pizza as well as mail.

This means less business for the taxicab company Auto, which used to deliver takeout food for Gist & Vist, and Auto has already lost a lot of business due to the corona crisis, Dia Midjord, CEO tells Kringvarp Føroya.

– The sad part is that Posta is a public limited company, which is now competing with private businesses. When that happens, the competition becomes unfair, the CEO of Auto says.

But Posta is not doing anything wrong, according to Arina Bischoff, the company’s head of sales.

– This is a service we’ve offered one of our customers, and they’ve chosen to accept. We’re a public limited company and we function like any other limited company, she says.