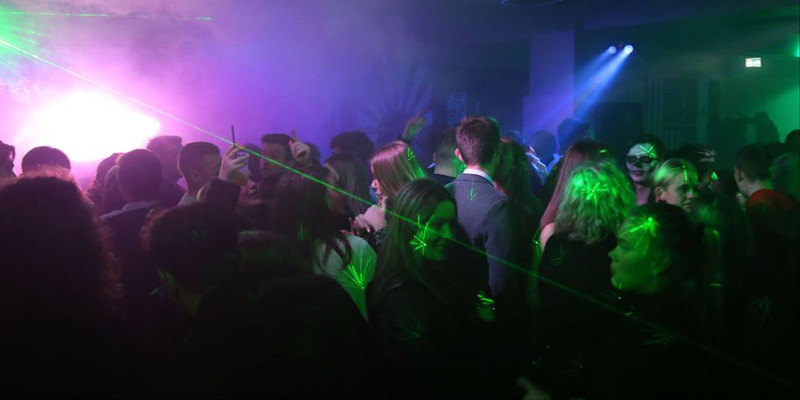 The Government of the Faroe Islands is working on obtaining the necessary authority to order bars and nightclubs to close early, Prime Minister Bárður á Steig Nielsen announced at Friday’s press conference.

Since mid-March the government has recommended that every bar, restaurant and night club close at 10 PM at the latest, but lately many of these establishments have ignored these guidelines, because they find them unreasonable, especially given the fact that the Faroe Islands is currently virus-free.

But according to the Prime Minister, the risk of contamination at these establishments is too high.

– These last couple of weeks we’ve seen the night life starting to get back to normal with many youths in the streets on weekends. From a health perspective, we highly discourage bars and night clubs to remain open late into the night. We’ve seen in other countries like South Korea that an infected person spends time at a bar and ends up passing on the virus to many other individuals. If a person were to infect someone at a bar or nightclub, it would be difficult to trace, Bárður á Steig Nielsen says.

During the last couple of weeks, night clubs and bars have gone against the government’s recommendations and have stayed open til midnight, and some for even longer than that. The government does not yet have the authority to force establishments to close at 10 PM, which is why there have been no consequences for the owners.

When the government obtains the necessary authority to establish a new closing time, the establishments will likely be allowed to stay open for a bit longer.

– I expect the closing time will be later than 10 PM, so people still get a chance to go out and enjoy themselves, but they will not be allowed to stay open late into the night.

Currently, bars and night clubs are legally allowed to stay open till 4 AM on weekends.