The first snowfall of winter has fallen 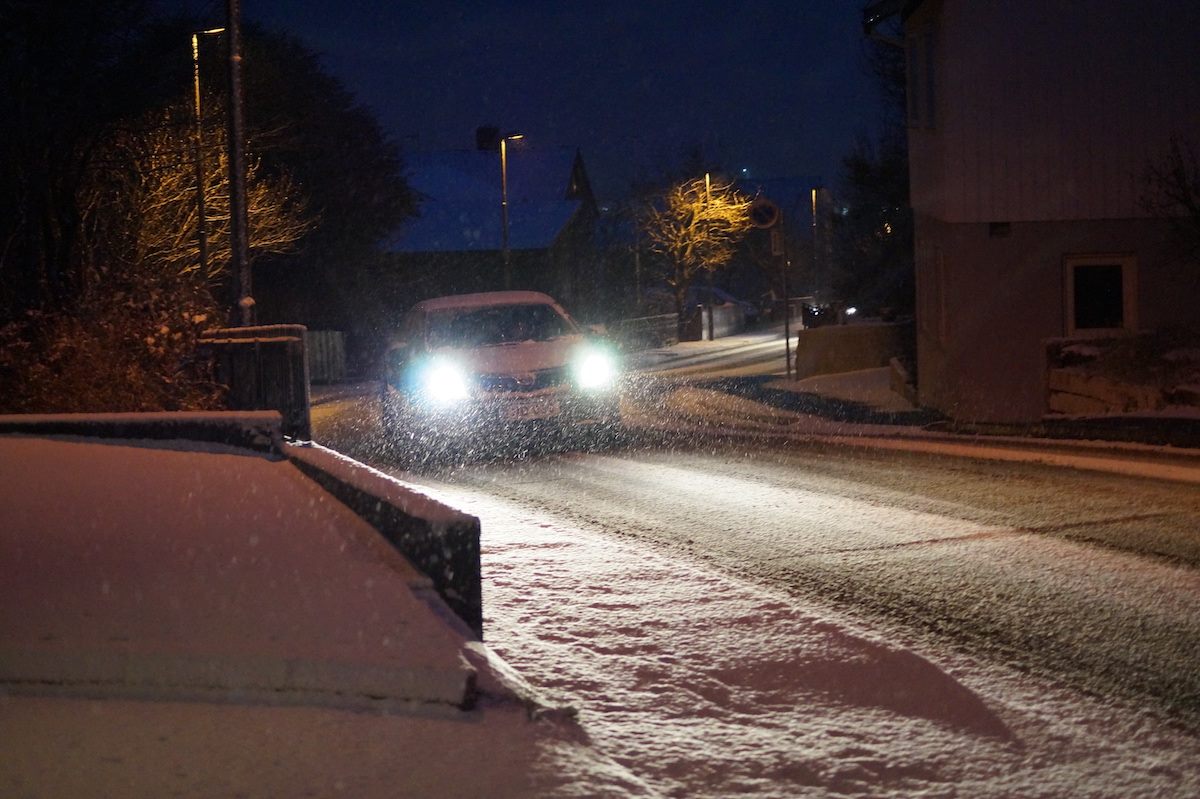 The first snowfall of winter has fallen as temperatures have dipped to near freezing point around the country.

Snow began falling in the early hours of this morning and continued into the afternoon.

Temperatures will increase to around 6-8 °C, while the snow will be swapped out for some rain.