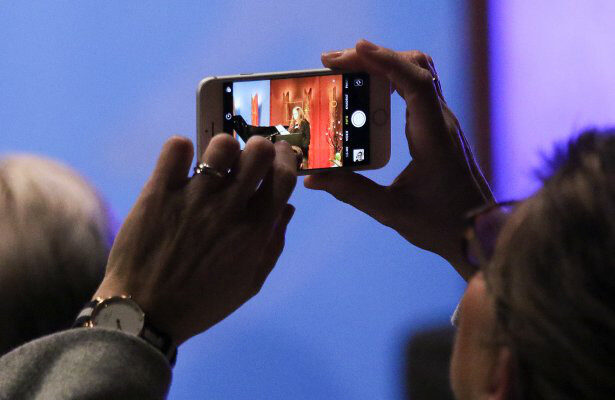 Along with many hours spent talking on the phone, people in the Faroe Islands also sent a lot of text messages last year. Faroese people sent a total of 18 million text messages in 2019.