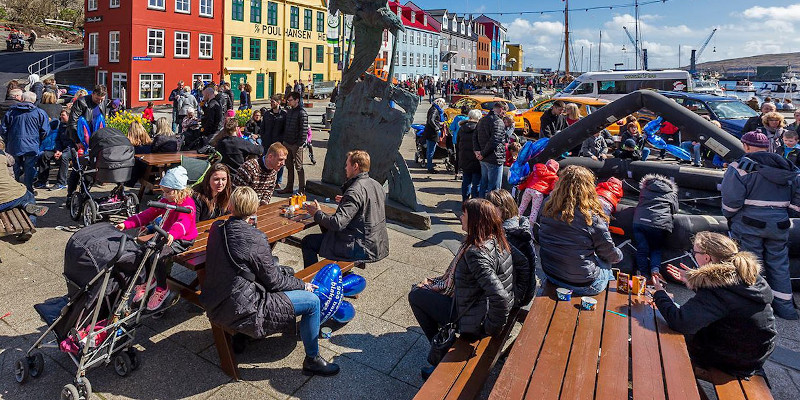 According to Statistics Faroe Islands, the country’s population has increased by 830 people since 1 June 2019 – or 1,6 percent. This is due to a natural increase – more births than deaths – of 267, and a net international migration of 563.

The Tórshavn area had the largest growth.

During the last seven years, the Faroe Islands have seen a steady population increase. On average, the population has grown by 70 every month, and according to Statistics Faroe Islands, there is nothing that suggests the COVID-19 pandemic has had a negative impact on this trend.

During the last five years, the country has seen on average, 54 births a month, meaning about 650 children are born in the Faroe Islands every year. Meanwhile, the number of deaths has been about 30-35 each month, making the average natural increase between 20-25.