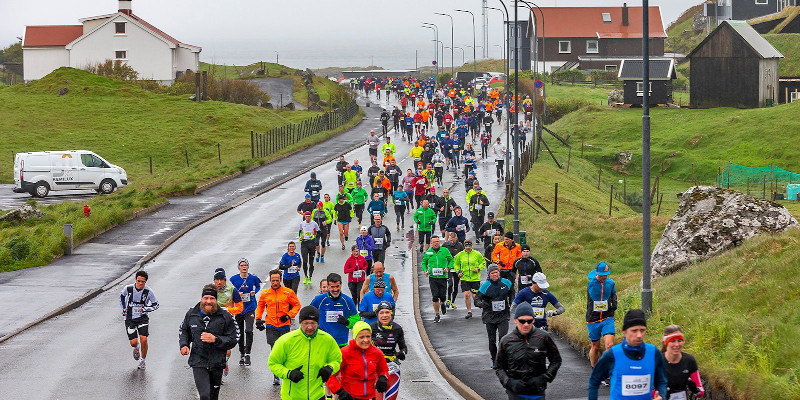 According to Statistics Faroe Islands, the natural increase – more births than deaths – over the last 12 months was 273, while the net international migration was 562.