The Faroese Minister of Health: The stigmatization must stop 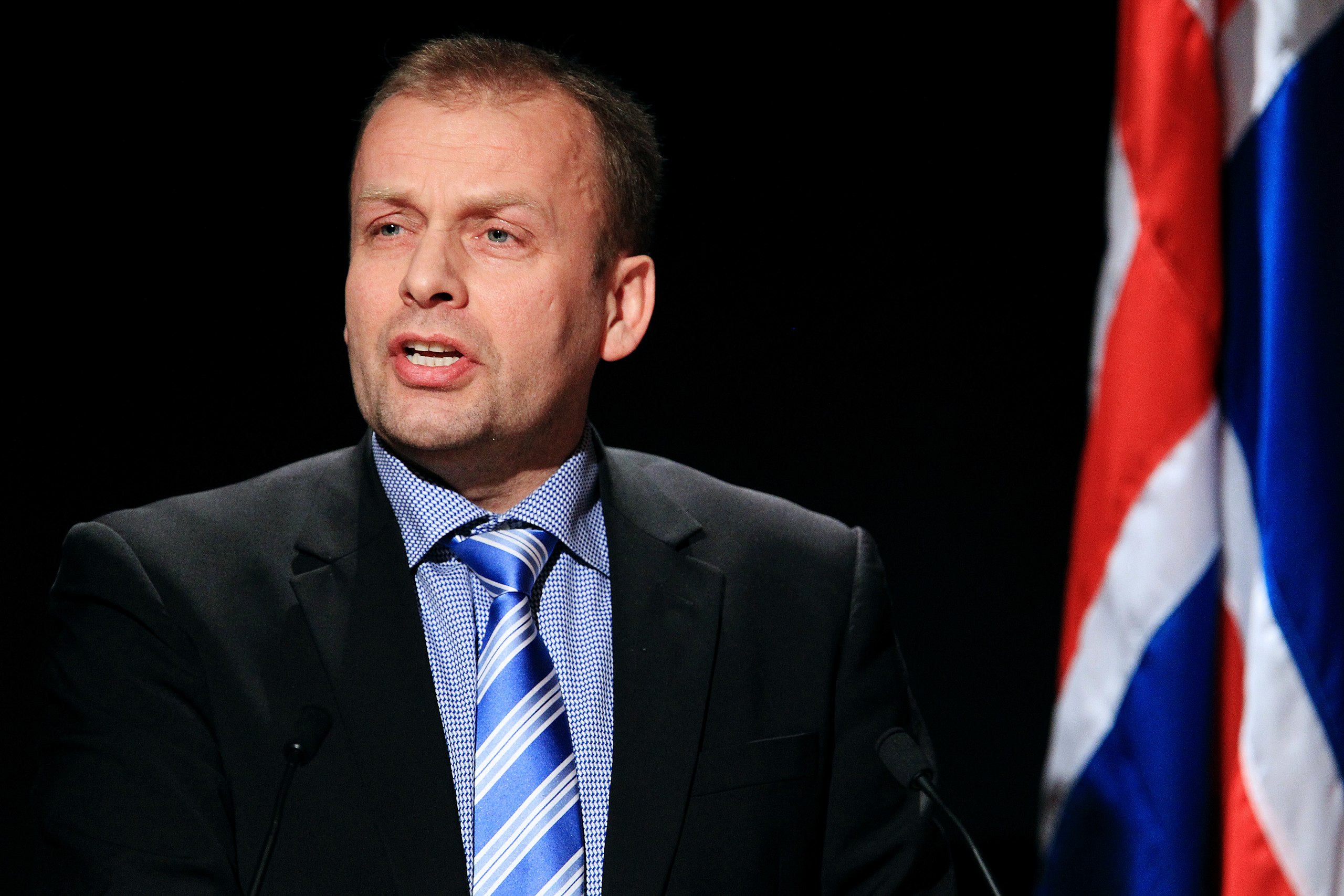 The aim of the conference was to encourage and develop dialogue and stimulate conversations on all aspects of mental health.

In his address, the Faroese Health Minister declared that the stigmatisation of people with mental illnesses must stop. He acknowledged that some progress has been made in recent years, since it is no longer quite the taboo to have a child, spouse or other relative suffering from a mental illness. Still, we have a long way to go, before mental illnesses achieve the same “high status” as for example cancer. In other words, the time has come to draw parallels between somatic and mental illnesses.

Mr. Kaj Leo Holm Johannesen further stated that the building of the brand-new and modern section of the National Hospital in the Faroe Islands contains a psychiatric ward in combination with other somatic wards. This is a new way of thinking and patients admitted to a psychiatric ward will use the same entrance to the hospital as everyone else.

The Minister of Health also stressed that he will do his very best to implement a guarantee for patients to begin treatment within thirty days after receiving a diagnosis. It is my firm belief that a treatment guarantee will be of significant help to patients experiencing mental illness – or any other kind of illness – with fast and targeted medical treatment.