HomeEntertainment"The Faroes are now eligible for membership of the European Broadcasting Union,"...
Entertainment

“The Faroes are now eligible for membership of the European Broadcasting Union,” states former KVF CEO 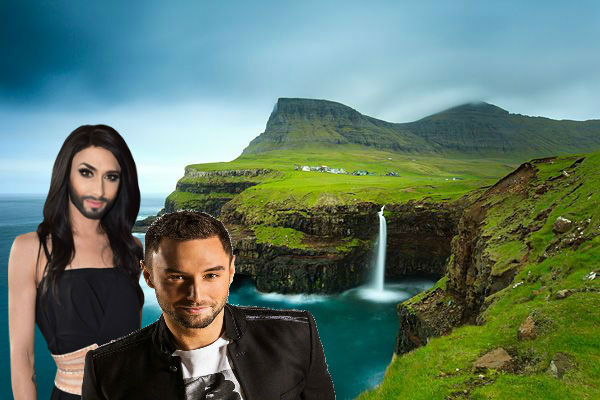 Johnny í Grótinum, the former Director General of Kringvarp Føroya, has revealed that the they’ve been informed they’re now eligible for membership of the European Broadcasting Union, reports Eurovoix.com.

Speaking last year (in 2018) Johnny í Grótinum explained that the Faroese national broadcaster has reexamined whether they are eligible to be an EBU member since their failed membership bid in 2010. In 2010 the broadcaster was told that they were not eligible to become a member of the European Broadcasting Union.

According to the former Director General, the broadcaster was informed by the EBU that “the Faroe Islands are not excluded by the definition that only independent nations can be members.”

Membership of the EBU would cost the Faroese broadcaster around 500,000 Euro per year. Mr. Grótinum explained:

“It’s a lot of money, but the EBU is so much more than the Grand Prix (Eurovision). EBU has a number of other services, news and so much else that we can benefit from.”

As part of its ambitions, the Faroe Islands wants to host their own national final for Eurovision.

But what if they stage a national final, send their winner all the way to the big stage at Eurovision and, in the end, win the whole contest? What would happen? Would the Faroe Islands be able to host such a huge event?

“No, unfortunately the Faroe Islands could not welcome all the competing nations, although we definitely want to. We would have to seek help from another country and host the contest there,” Mr. Grótinum told Wiwibloggs.com.