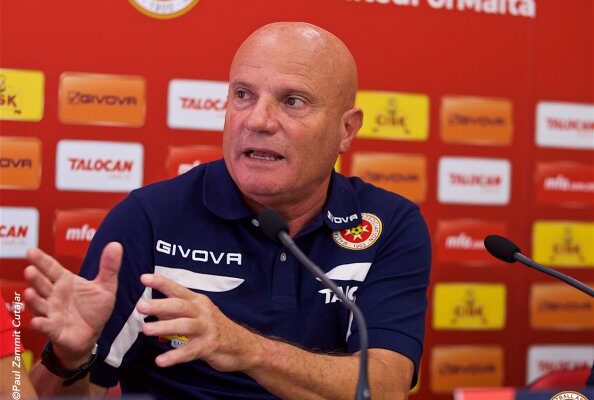 Malta national football team coach Ray Farrugia has pointed out that the upcoming match against the Faroe Islands will be a big match for Malta.

Malta has been drawn in group F, which also includes Spain, Sweden, Norway, Romania and the Faroe Islands.

Malta will open their qualifying campaign at home against the Faroe Islands on March 23.

Mr. Farrugia has admitted his side have been given a very difficult group. However, he emphasizes the importance of the ties against fellow minnows the Faroe Islands.

In a recent UEFA Nations League match, Malta lost 3-1 away, but shared the spoils in a 1-1 draw at the National Stadium.

Farrugia acknowledged Malta could win more points against Faroe Islands and noted that the team’s opening match could be crucial.

“We will be giving our all to start this competition on a bright note and hopefully set the tone for a positive campaign.”