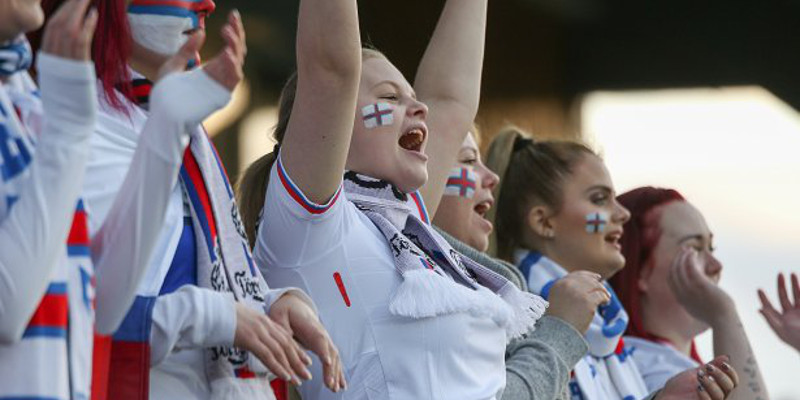 Finland, Georgia and the Faroe Islands have won their respective categories in the 2018/19 UEFA fair play competition – and all three UEFA member associations will donate their winnings to amateur or professional clubs of their choice for fair play or respect activities, UEFA writes on their website.

The winning association in each category will be awarded €50.000 each to donate to amateur or professional clubs of their choice, to be allocated to fund fair play or respect-themed projects, UEFA writes.

The rankings in the UEFA fair play competition are based on the fair play results obtained from all UEFA competition matches played at both club and national team level between the 1st of July 2018 and the 30th of June 2019. The rankings are established on the basis of the UEFA fair play report, which is completed after each match by the UEFA match delegate, in consultation with the referees and the referee observers.