The Faroe Islands, Norway and the EU accuse Iceland of putting mackerel stocks at risk by increasing its catch 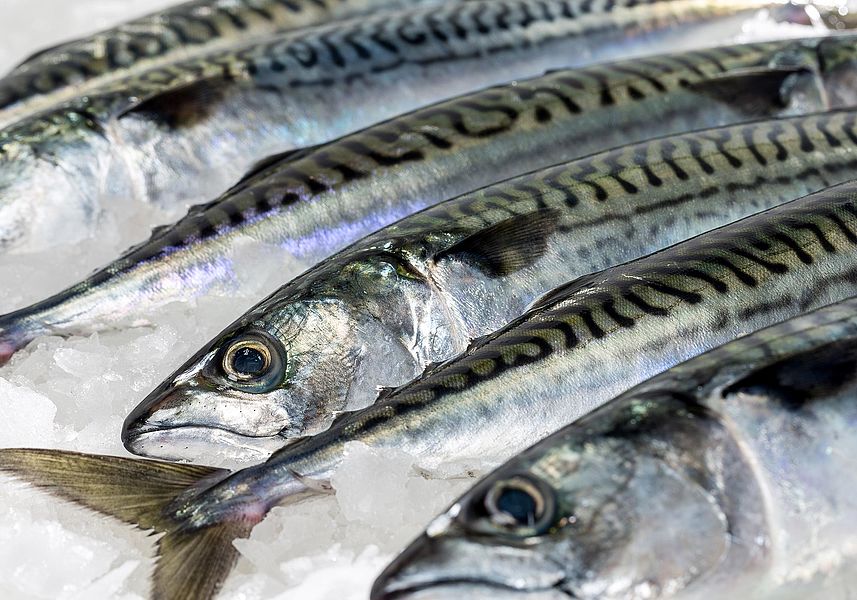 The EU, Norway and the Faroe Islands have accused Iceland of threatening the long-term sustainability of vital mackerel stocks after the country unilaterally increased its catches in the international waters of the north-east Atlantic.

In a damning leaked document agreed at a meeting in London in October, the three parties lambasted Reykjavik’s decision to significantly raise its quota without consultation, writes The Guardian.

“The delegations deeply regret the decision of Iceland in 2019 to increase its unilateral quota to levels well in excess of its previous claims, which are disputed by the delegations,” the document states.

“Such action, which has no scientific justification, undermines the efforts made by the EU, Norway and the Faroe Islands to promote long-term sustainability of the stock and the decision not to revise upwards the total allowable catch in 2019.”

The three said they “further regret that Iceland chose not to engage with its international partners” before “substantially increasing” its catch, and criticised similar, though less significant, unilateral quota increases by Russia and Greenland
Previous articleNearly 6.000 people from 95 countries across the world apply to participate in Visit Faroe Islands‘ “Closed for Maintenance, Open for Voluntourism” scheme
Next article(Video) Reality Bytes – ‘Symphony of Storms’