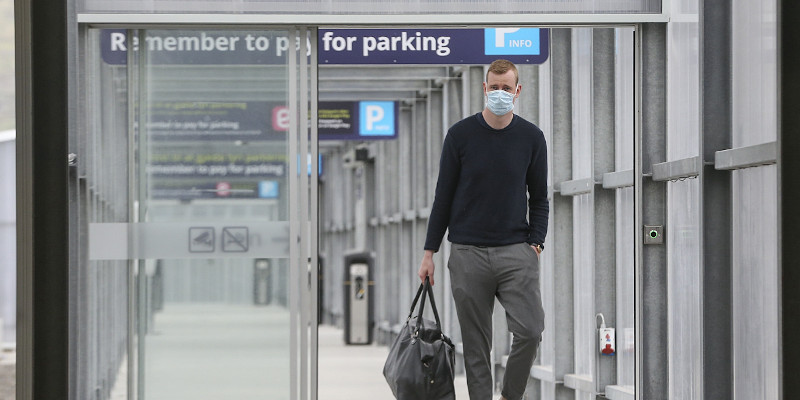 On Wednesday, one new case was confirmed after a person tested positive at Vágar Airport. The person in question lives in the Faroe Islands and has now been isolated.

A total of 412 cases have now been confirmed in the Faroe Islands, of which 379 have recovered. This means that the Faroe Islands currently have 33 active cases, 29 of which are sailors from the Russian trawler Yantarnyy.

Two are currently hospitalized with COVID-19, but none of them are in the intensive care unit. 36 people are currently in quarantine.

It has now been six months since the first COVID-19 case was registered in the Faroe Islands, a man who returned from a conference in Paris.

Since 27 June, testing has been mandatory for all travellers arriving in the Faroe Islands, and new drop-in test stations have been set up around the country, making it possible for people to get tested for free without a referral from their doctor.

According to the Ministry of Health, 100.300 tests have now been conducted in the Faroe Islands.

Assuming each person has only been tested once, this means that the Faroe Islands have tested what amounts to 190 percent of its population (52.656 as of July 2020), something which the Minister of Health, Kaj Leo Holm Johannesen also noted on Wednesday.

– I don’t think any other country has tested twice the amount of its population, he said.

According to website corona.fo, the 412 people who’ve tested positive in the Faroe Islands consist of 339 Faroese citizens, 10 foreigners and 63 foreign sailors. 235 of these are men and 177 are women.