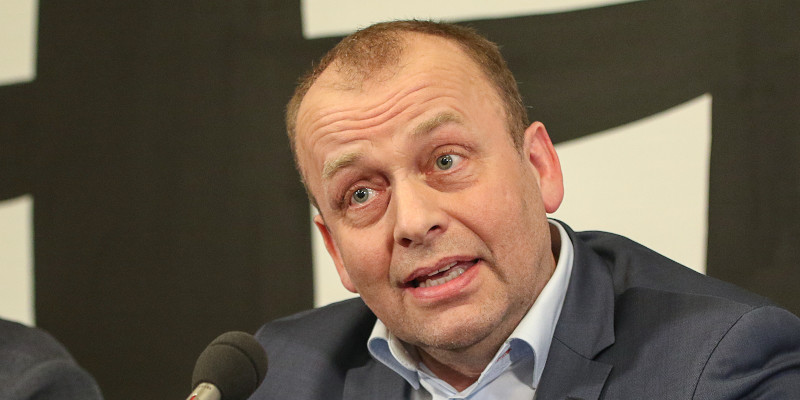 As of Wednesday night, there were still only two COVID-19 cases registered in the Faroe Islands, and 33 people are quarantined.

In an effort to slow down the spread of the virus, the Faroese Government announced on Thursday morning that all schools and daycares be closed for two weeks, starting Monday, however parents will be able to get care for their children if necessary.

Jógvan á Lakjuni, chairman of the Faroese parliament, the Løgting, also announced that parliament will closed for the next two weeks.

The government has also advised people working in the public sector to work from home if possible. Several public institutions like SEV (Faroese elcectical company) and Kringvarp Føroya (national broadcasting company of the Faroe Islands) have already announced that they’re sending many of their employees home for the foreseeable future.

The government also recommends that people entering the country from Denmark and other countries enter voluntary quarantine for two weeks, and Faroese citizens studying abroad are advised not to come home. However, these measures are mere suggestions and not requirements.

The Faroese Confederation of Sports & Olympic Committee has also advised sports clubs and associations to put competitions, training sessions, matches and other events on hold for the next couple of weeks, and several clubs have already agreed to do so. Many cultural events have also been cancelled or postponed.