“The Airport”: New single and music video by Lena Anderssen 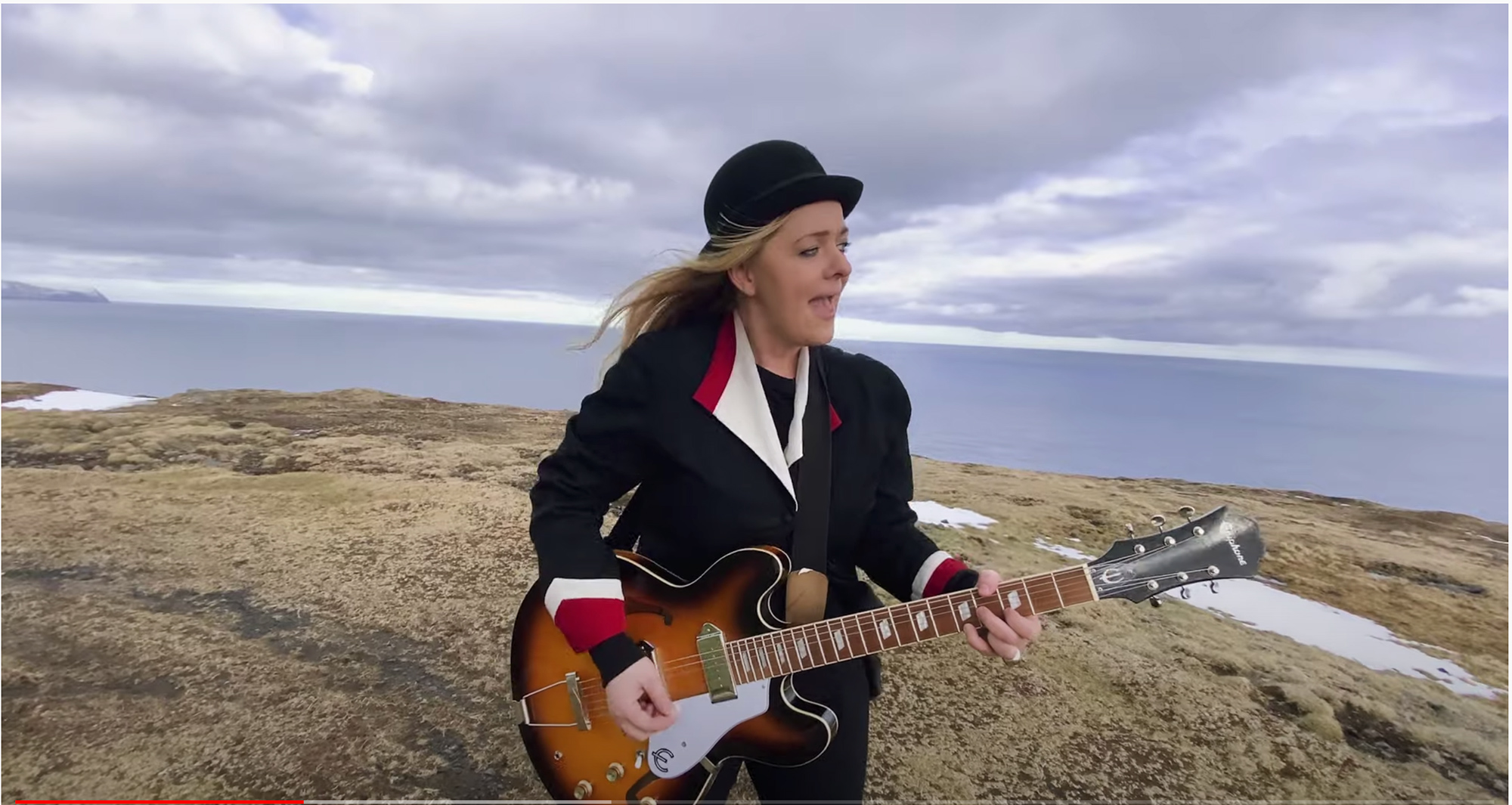 Faroese-Canadian singer-songwriter Lena Anderssen has released “The Airport,” the third single from her future album State of the Land, to be released in September.

The backtracks for the new single were recorded live in March of 2018 in Los Angeles with British sound engineer and producer, Geoff Emerick, whose past work includes the Sgt. Pepper’s Lonely Hearts Club Band album by The Beatles as well as their Abbey Road album. Anderssen’s album turned out to be his last production, as Emerick passed away later that same year.

The single has already received “great reviews from The United Kingdom, Germany and France,” we’re told.