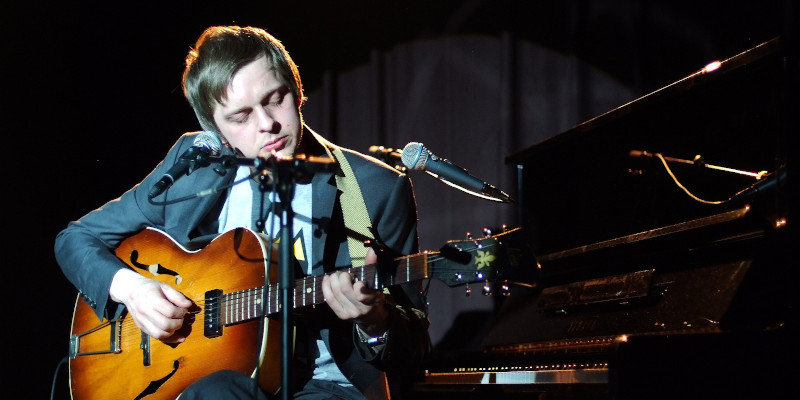 Today, Teitur has released his new EP “Modern Era”, which contains four tracks that were recorded in the Netherlands this winter.

Among the tracks are his previously released singles “Holiday Inn” and “Clara”. The new EP can be found in digital stores like iTunes and on Spotify.

On the occasion of this new release, a tour was planned, but because of the pandemic, 33 concerts have been cancelled so far. Instead, Teitur will be hosting an online release concert tonight at 8 PM Faroese time.

The concert will be streamed live on YouTube and Facebook from his home in Velbastaður. Along with his newly released tracks, Teitur will also be performing old favorites like “Josephine”.