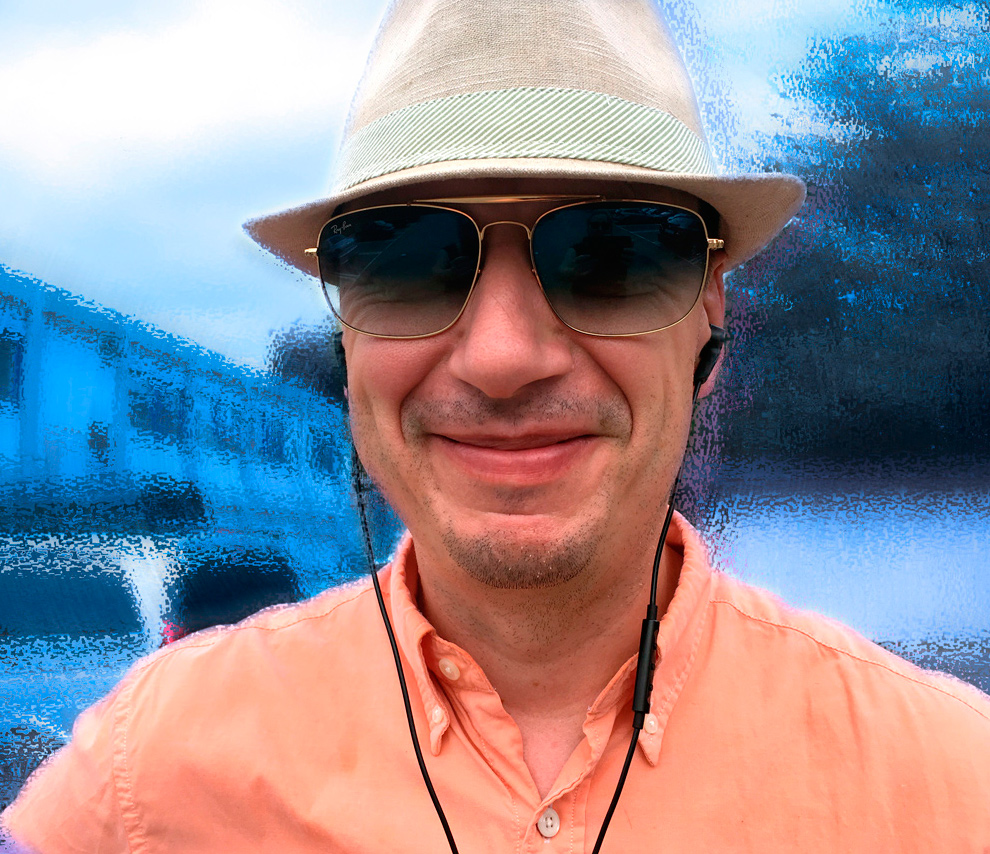 The album is packed with more than one hour of Tyril’s own brand of Nu Jazz Worldbeat Funk, all written, composed and performed by the artist himself, however with participation of guitarists Hjalti Joensen, Jákup ‘JacZac’ Zachariassen, and Herluf Lützen, respectively, on seven out of a total 14 tracks. Mixed and mastered by Sefi Carmel at Soundtrack Creation, London, all of the tracks were produced and arranged by Bui Tyril.

In essence, Tyril’s music is rhythm & blues, rock and pop influenced by various genres and styles — groovy and contemporary with a slight touch of the 1970s and 1980s. He started out as a drummer, playing live at clubs and concerts and making a few recordings in his native Faroe Islands, and became involved in writing lyrics and contributing to compositions and arrangements. Later he began working with other instruments and vocals, eventually starting making and recording his own music.

“I’m both humbled and proud to finally have this album out, and I’m very pleased with the overall sound of it,” Tyril said.

“Incredible music, so much feel and groove! (…) Immersive music that is a pleasure to mix! Amazing music… Always a pleasure to work with Bui’s original and interesting sound.” — Sefi Carmel.