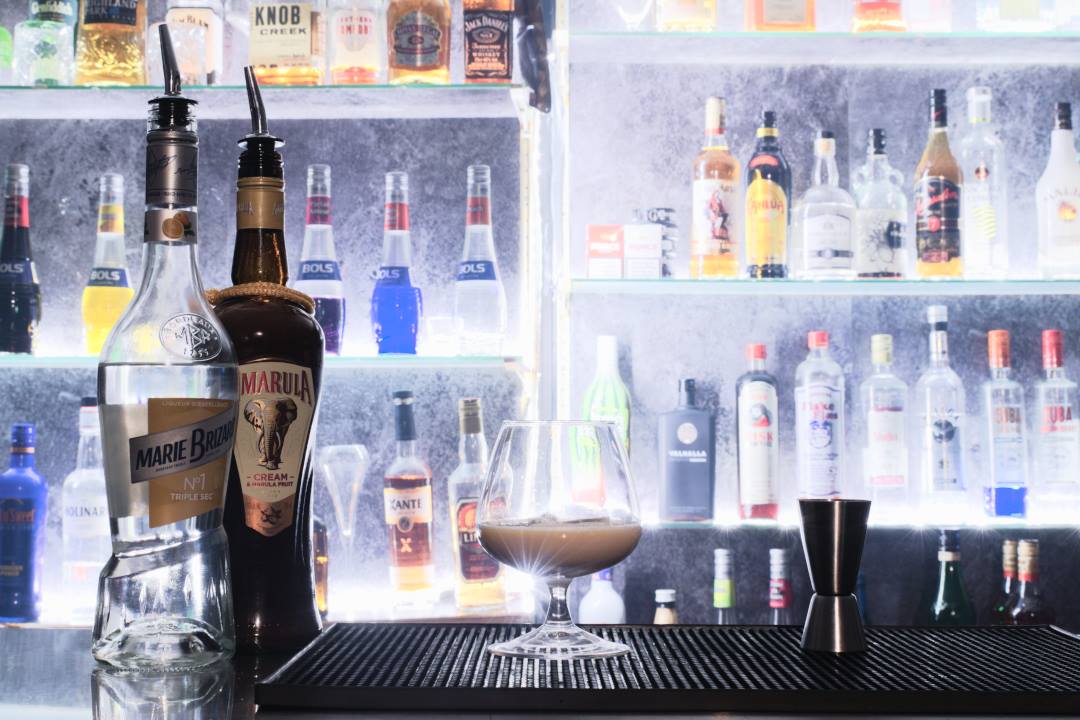 The team behind Basecamp Nightclub, one of the most popular discotheques in Tórshavn for many years, have announced that they have acquired Koba Nightclub.

Former owner, Narcis Lichi, bought Marco Polo and Cleopatra in December 2017, but apparently it didn’t seem to take off.

The new owners have not revealed a whole lot about what will be done differently. All the same, they have announced on Facebook that every Saturday night, live music will be on the schedule, starting off with local musicians Brian John Hughes and Sigmar Sørensen tonight at 11pm.