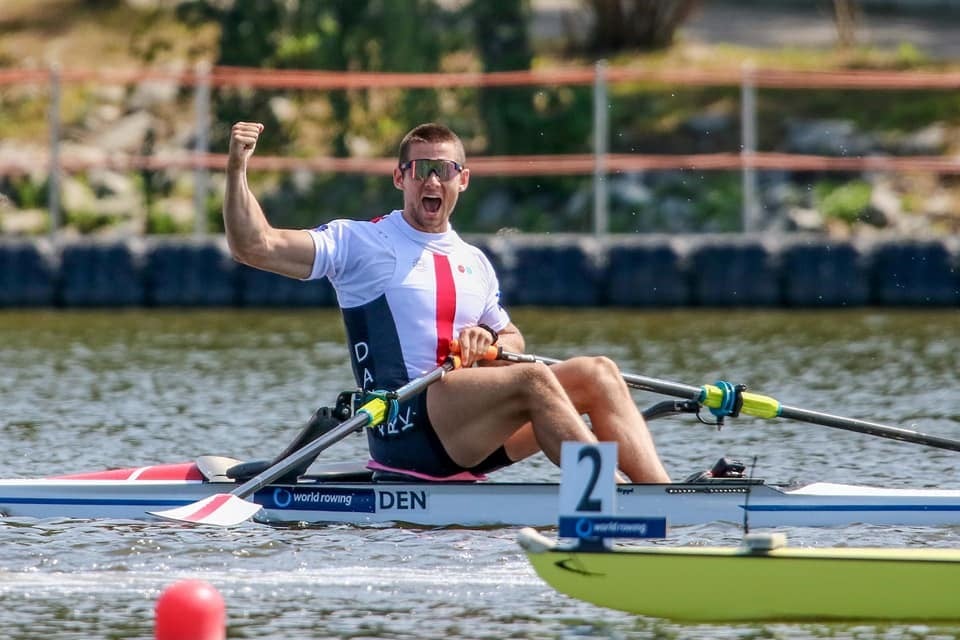 The support from NOC Sweden follows similar backing from the NOCs of Denmark, Iceland and Norway.

“I would like to thank the Swedish Olympic Committee for its support in our campaign for Olympic status, which adds to that already received from Denmark, Iceland and Norway. With Tokyo 2020 fast approaching, the coming months provide an important opportunity for us to show why the Faroe Islands deserve Olympic recognition.

“We are founding members of the International Paralympic Committee and have competed in every summer Paralympics since 1984. All we are asking for is a similar opportunity to compete in the Olympic Games. Moreover, the Faroe Islands is already recognised by seven Intentional Federations including FIFA, and we are in active discussions with a number of other major IFs to gain membership. Our campaign has momentum, logic and a huge amount of goodwill behind it and we look forward to further constructive talks with the Olympic family so we can realise our dream.”

Previous article
Controversy on the horizon as BAH2 intends to open representative office in Israel (more specifically in Jerusalem)
Next article
Video: Happiness on the edge of the world (Documentary)