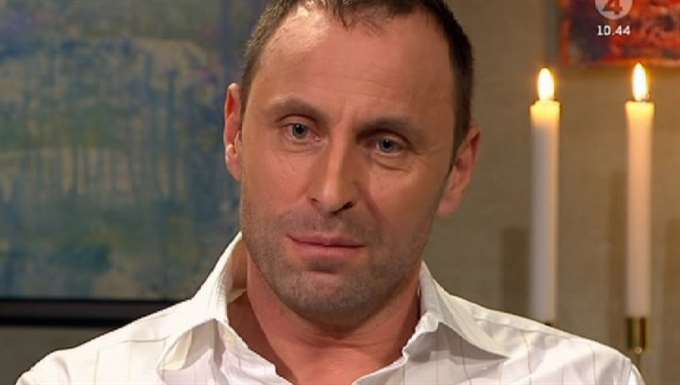 Earlier this week Swedish long jumper Mattias Sunneborn, who was an Olympic finalist in 1996, held a lecture on sports as a way of preventing suicide in Tórshavn.

Sunneborn talked about how sports helped him in his own personal life after his father committed suicide when he was only 15 years old. He explained how his father’s death left him with deep mental wounds as he struggled to accept that his father had committed such a horrible act, writes Kvf.fo.

For many years Sunneborn refused to tell people the real reason behind his father’s death. He did not want to speak to people about this, and he often cried himself to sleep.

Today Mattias has learned about the value of talking about his grief. He currently works for the Swedish non-profit organization Suicide Zero which aims to radically reduce the number of suicides and attempted suicides and to help victims.