Survey: Almost half the people aged 18 – 29 are consuming less alcohol these days 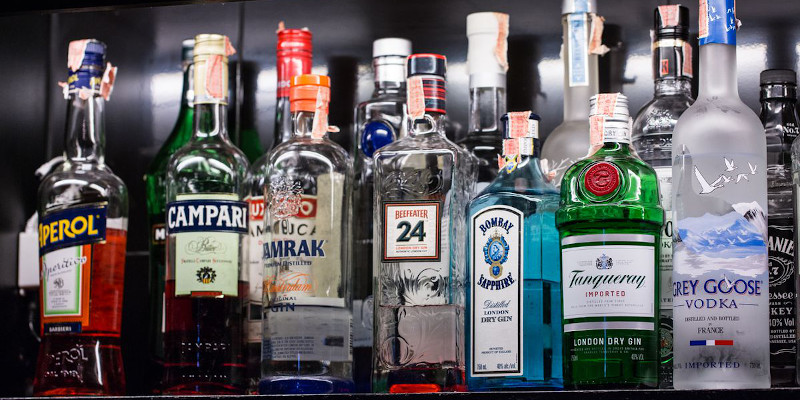 According to a new survey that Spyr.fo conducted for Portal.fo on Monday, almost half the people between the ages of 18 and 29 have been consuming less alcohol since this corona crisis started – 46.4 percent of them to be exact.

Previous article
COVID-19: Three days without new cases – Number of active cases lowered to 39
Next article
Survey: Most Faroese families are keeping to themselves this Easter