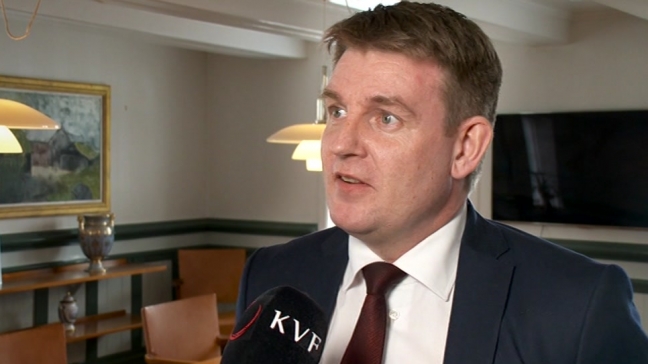 According to a survey that Spyr.fo conducted for Portal.fo, former Prime Minister Aksel V. Johannesen, leader of the Social Democratic Party (Javnaðarflokkurin), is the most popular among the political party leaders in the Faroe Islands.

Survey participants were asked which party leader they’d want for Prime Minister after the next election, and 33,4 percent chose Aksel V. Johannesen.

In third place is Høgni Hoydal, leader of the Republican Party, Tjóðveldi, with 10,3 percent of the votes. The remaining results are as follows: