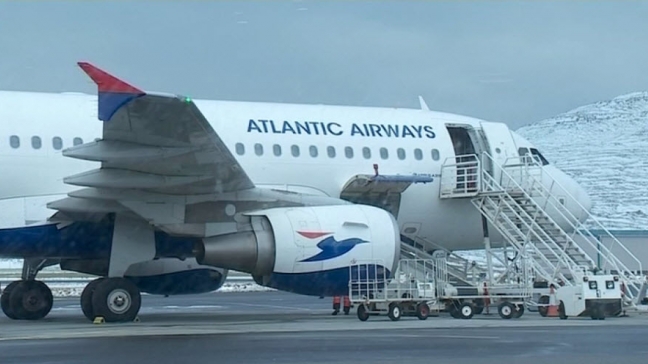 The contract between the Faroese Airline Pilot Association and the Employers’ Association has been extended to 27 April.

The Conciliatory Board believes that a key point in the negotiations has not been sufficiently debated. The two parties will need to discuss this point in more detail before contract talks can resume, according to a press release from the House of Industry.

Both parties agreed to extend the existing contract until 27 April at midnight. This means that a possible work stoppage would start no earlier than 12 May.

“We’re still in dialogue with the pilots, but we have yet to reach an agreement,” says Jóhanna á Bergi, CEO of Atlantic Airways.

The Conciliatory Board says it will not return to the negotiation table until Saturday at the earliest.