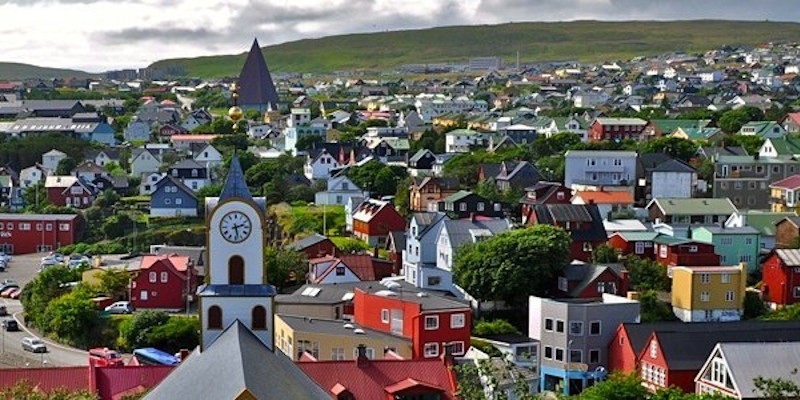 The reason for this is a natural increase – more births than deaths – of 272 and a net international migration of 584, according to Statistics Faroe Islands.

Most areas experienced a population growth but it was the Faroese capital, which experienced the most growth.

435 of the 856 people, which have been added to the population (or 51 percent), were in the Tórshavn area, where 39 percent of the Faroese population live. Proportionally the area increased its population by 2,2 percent.