“Star Wars: The Last Jedi” was almost shot in Suðuroy 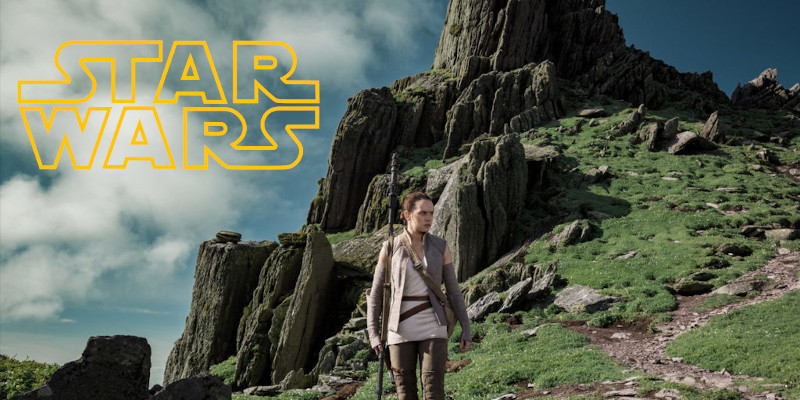 Parts of “Star Wars: The Last Jedi” were almost shot on the Faroese island of Suðuroy.

In the end, it came down to a choice between Suðuroy and Southern Ireland, and the production team ended up choosing the latter. But before the final decision was made, the production team had done their research and visited Suðuroy several times in 2015, according to Dennis Holm, Mayor of Vágur, Suðuroy’s second largest village.

Mr. Holm brings attention to this story in an opinion piece after the government of the Faroe Islands has shown little interest in making a financial contribution to the TROM project.

The reason for why the Star Wars production team chose Ireland over the Faroe Islands is unclear, according to the mayor, but if they had chosen differently, it would have had a very positive effect on the local economy during the 6-8 weeks the filming would have taken place, he says.

– In any case, the community and the Faroese film industry lost a great opportunity.