Sea anemones found around the Faroes are exceedingly beautiful and relatively large. They come in many different colors and are usually around 25 cm in diameter; this one was pictured at Tjørnuvík.

The total number of anemone species known in the Faroese reportedly amounts to 30. According to Fautin, Daly and Cappola in ‘Sea anemones (Cnidaria: Actiniaria) of the Faroe Islands: A preliminary list and biogeographic context,’ the island nation “shares six (or possibly only five) of those 30 species with Norway, Iceland, and the Shetland Islands, probably 10 (but possibly 11) with Norway and Iceland, two with Norway and the Shetlands, three with only Norway, three with only Iceland, and one with only the Shetlands. The other five species are known from elsewhere in the North Atlantic.”

A group of predatory marine invertebrates of the order Actiniaria, sea anemones have a colorful appearance and are hence named after the terrestrial flowering plant the Anemone. Sea anemones are classified in the phylum Cnidaria, class Anthozoa, subclass Hexacorallia; as cnidarians, they are related to corals, jellyfish, tube-dwelling anemones, and Hydra. Unlike jellyfish, sea anemones do not have a medusa stage in their life cycle.

Sea anemones have sting venoms to catch and immobilize small fishes and shrimps for feeding and protection. Most are not harmful for humans or only cause mild dermatitis; a few species, however, possess neurotoxic venoms hazardous for humans.

Sea anemones are found in both deep oceans and shallow coastal waters worldwide. The greatest diversity is in the tropics, although there are many species adapted to relatively cold waters.

Most of the anemones are 1 to 5 cm in diameter and 1.5 to 10 cm in length, but they are inflatable and vary greatly in dimensions. Some are very large; Urticina columbiana and Stichodactyla mertensii can both exceed 1 meter in diameter and Metridium farcimen a meter in length, according to ‘Invertebrate Zoology’ by Ruppert, Fox, Barnes (Cengage Learning). Some species burrow in soft sediment and lack a basal disc, having instead a bulbous lower end, the physa, which anchors them in place.

A typical sea anemone is a single polyp attached to a hard surface by its base, but some species live in soft sediment, and a few float near the surface of the water. The polyp has a columnar trunk topped by an oral disc with a ring of tentacles and a central mouth. Armed with stinging cells known as cnidocyteshe, the tentacles can be retracted inside the body cavity or expanded to catch passing prey.

Sea anemones breed by liberating sperm and eggs through the mouth into the sea. The resulting fertilized eggs develop into planula larvae which, after being planktonic for a while, settle on the seabed and develop directly into juvenile polyps. Sea anemones also breed asexually, by breaking in half or into smaller pieces which regenerate into polyps.

The oral disc has a central mouth, usually slit-shaped, surrounded by one or more whorls of tentacles. The ends of the slit lead to grooves in the wall of the pharynx known as siphonoglyphs; there are usually two of these grooves, but some groups have a single one. The mouth opens into a flattened pharynx. This consists of an in-folding of the body wall, and is therefore lined by the animal’s epidermis. The pharynx typically runs for about one third the length of the body before opening into the gastrovascular cavity that occupies the remainder of the body.

Sea anemones tend to stay in the same spot for weeks or months at a time. They can move, however, able to creep around on their bases, a gliding that can be seen with time-lapse photography, however the motion is very slow and almost imperceptible to the naked eye. 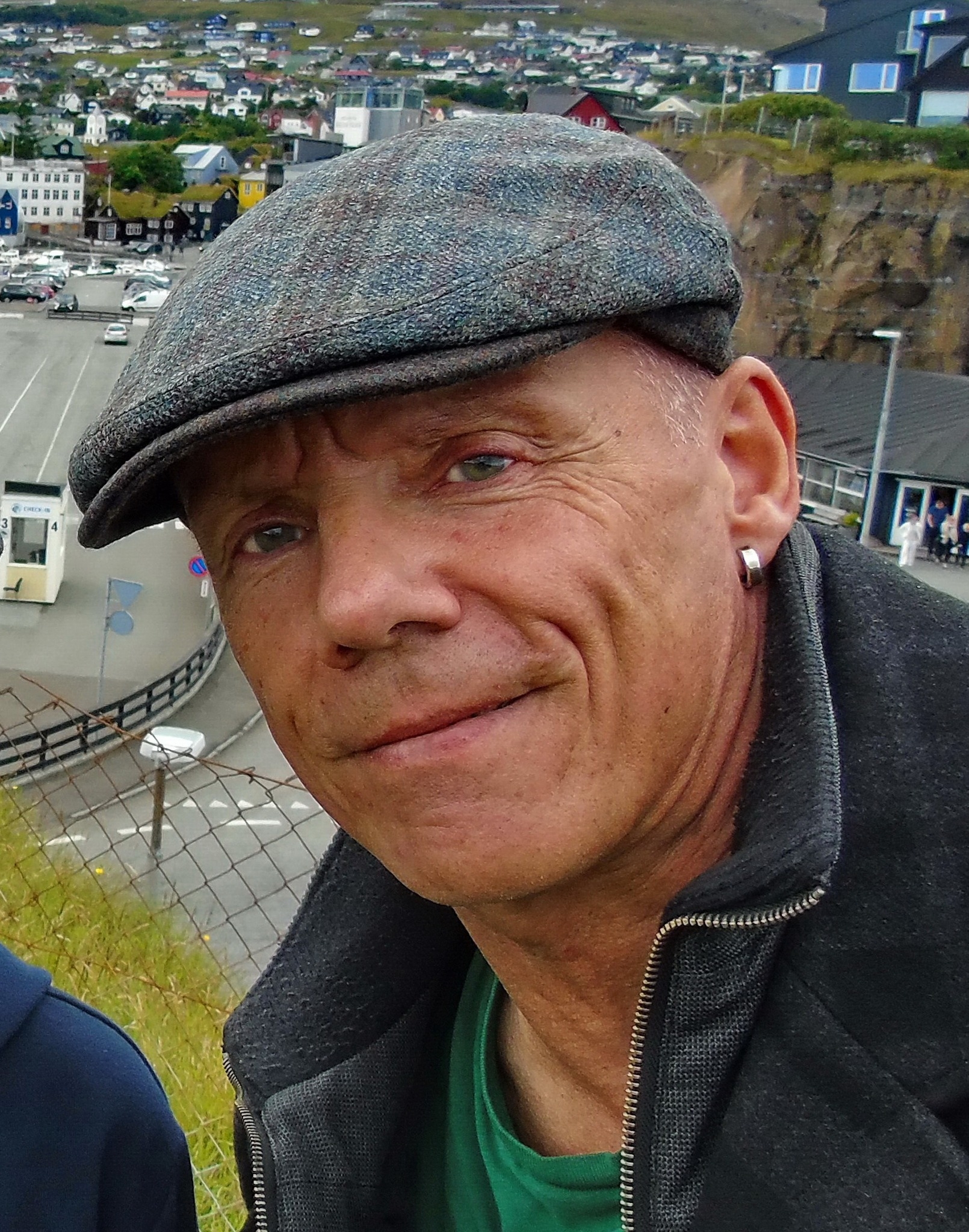 ‘Tis the season: Cathedral and Fort in the snow

Meet Lumpy the lumpsucker — who thrives in the gorge of Gjógv