Speed limit for ships and boats near land 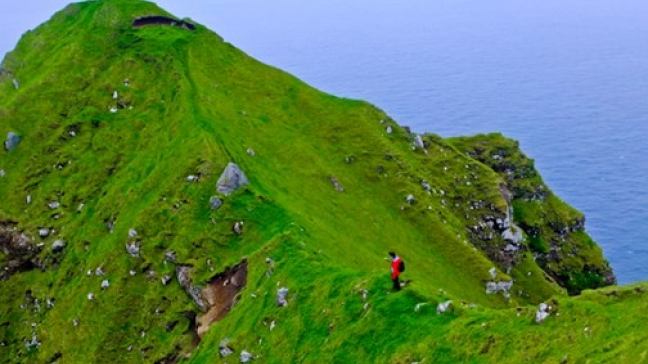 From now until 31 August, ships and boats less than 500 metres from land in Nólsoy, Skúvoy and Mykines must go no faster than 8 mph.

Sea traffic can disturb birdlife, and it is hoped that the new speed limit will help combat this.

The regulation applies to all ships and boats, except those in scheduled service to Nólsoy, Skúvoy and Mykines, although these are also asked to reduce their speed as much as possible when sailing close to shore.

Unnecessary noise, such as loud music and the use of water scooters, is also banned near these areas from 15 April to 31 August.

In 2012, bird cliffs and other terrain of importance to birdlife in Nólsoy, Skúvoy and Mykines were accorded special protective status.