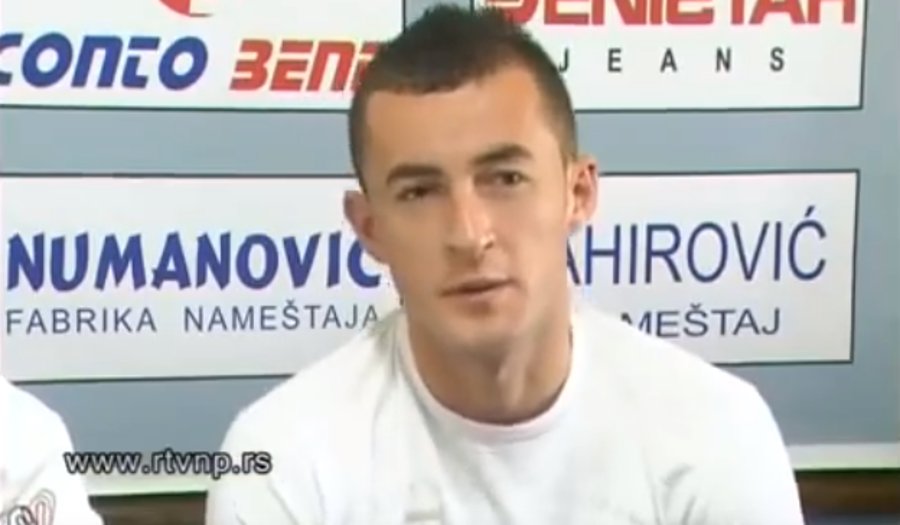 Born in Novi Pazar, SR Serbia, back then still within Yugoslavia, Ibrahim Arifovic played many years with his local club FK Novi Pazar in the Serbian SuperLiga.

In the first half of the 2015 season, Arifovic played with FK Berane in Montenegrin First League. The following season he played the first six months with KS Kastrioti in the Albanian Superliga.

Later he returned to Berane and after he spent the first half of the 2016–17 season with Jošanica in the Serbian League West, he joined his home Novi Pazar for the third time at the beginning of 2017.