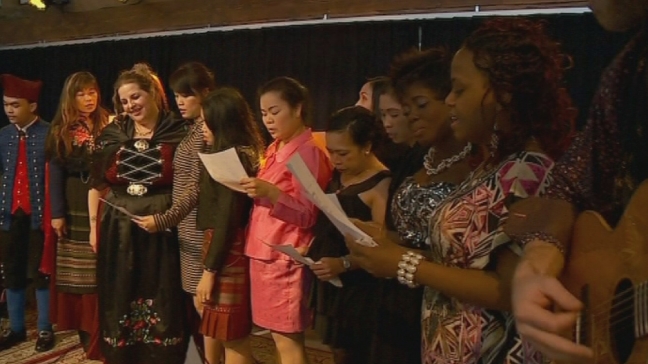 There were 845 more women in the Faroe Islands in 2017 than in 2010, with most of them being born either in the Faroes or in Denmark.

The immigration from Denmark is the main reason why the deficit of women in the Faroe Islands has seen a reduction in recent years.

However, the increase of women from Southeast Asia has also been significant.

Outside of the Danish Kingdom, the greatest increase in female newcomers comes from the Philippines and Thailand.

Next on the list are women born in Norway and Serbia and Montenegro, with a total increase of 13 women in the 2010-2017 period.