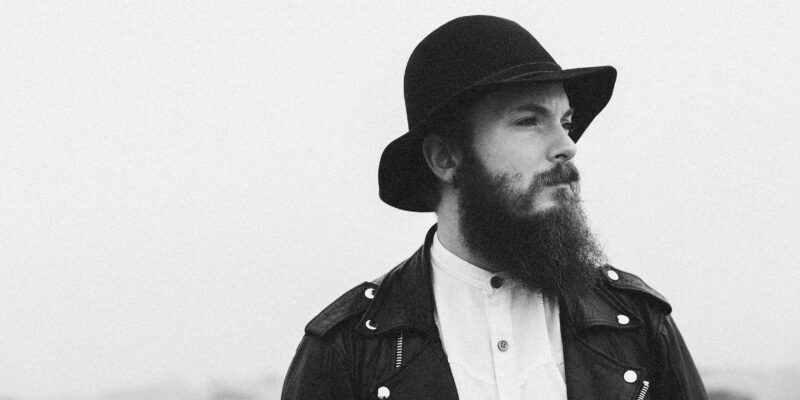 Son of Fortune (Faroe Islands) is one of the main protagonists of the new edition of Suns Europe, the biggest European festival of performing arts in minority language that will take place in Friûl / Friuli, Italy from the 15th to the 30th of November 2019.

SON OF FORTUNE – Son of Fortune comes from the cold Faroe Islands, a small cluster of islands located in the North Atlantic Ocean. The harsh climate and the breathtaking landscapes of this Nordic archipelago shine through the amazing composing verve of this artist and the energy he puts when striking the chords of his old Fender Stratocaster guitar. He’s ready to win the heart of Friuli with his song “Gróðrarbotnur” (see music video below).

SUNS EUROPE – Next 30 November, from 09.00 PM, Teatro Nuovo Giovanni da Udine is ready to “tremble” under the notes of rock, punk, hard rock and psychedelia. But the main music event that closes the fifth edition of Suns Europe in Udin /Udine has also a touch of pop & soul, with bits of krautrock, cumbia, dub, rap, calypso and a cutting-edge combination of jazz and classical music. While we are all waiting for the pre-sales to open, the organizing staff gives us some preview. Besides Son of Fortune, the minority language arts festival – which is annually organised by Informazione Friulana, with the financial support of Regione Autonoma Friuli – Venezia Giulia  and Arlef (Agjenzie Regjonâl pe Lenghe Furlane – Regional Agency for Friulian language), and with the collaboration of Cooperativa Puntozero and other local and international organizations such as Etxepare – will host bands from Sardinia (Malasorti), the Basque Country (Mocker’s), Wales (Sybs), Grisons (Mattiu Defuns), Grisons (Mattiu Defuns), as well as artists from Galicia (Ataque Escampe), Occitania (Mauresca Fracas Dub), the Catalan Countries (Magalí Sare), Leon Moorman (Lower Saxony) and, lest to forget, Friuli (Silvia Michelotti). Beautiful music, entertainment and good vibes are guaranteed for the main event at Teatro Nuovo Giovanni da Udine, but not only.

ARTS – The capital of Friuli is ready to be again the common ground for different languages to share their ancient history and contemporary forms of communication. Since mid-November, the festival will bring back to Friuli music (musiche), cinema (cine), theatre (teatri) and literature (leterature) in minority languages (lenghis minoritariis) of the Old Continent, with the star-ingredients being once again art, contamination, talent, linguistic pluralism and creativity. The main goal of the biggest European festival that tells us more about minority languages is to promote unique and refined artistic productions and to show how linguistic diversity in Europe is a fundamental right, as well as an invaluable creative resource.

For more information and the full programme of the event, please visit our website www.sunseurope.com and our Facebook page ‘SUNS Europe’.