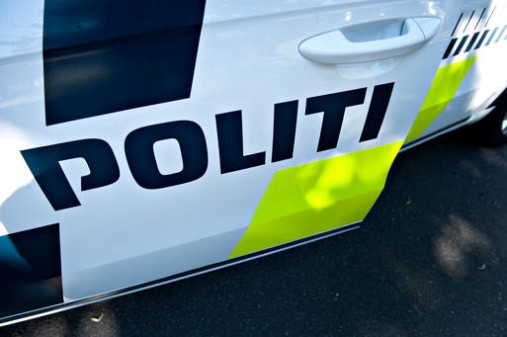 Faroe Islands Police are investigating after a person’s skeletal remains were found on the island of Kunoy (Norðuri í Skriðudali), according to authorities.

The discovery was made last Saturday. A man was hunting hares when he found the skeletal remains, writes VP.

Two foreigners (a Frenchman and an Austrian) have disappeared mysteriously this year. Faroe Islands Police believe the skeletal remains could be one of them.